After graduating from Southwestern Baptist Theological Seminary, Bil Cornelius and his wife, Jessica, had a passion to do something different. They wanted to plant a church, but knew Dallas and Houston were already saturated with churches on nearly every corner. A pastor at Yorktown Baptist Church convinced the young couple to consider the possibilities in Corpus Christi, and by the fall of 1997, they had made it their new home.

The Cornelius’ knocked on hundreds of doors, inviting families to join their new church, but few responded positively. Jessica kept asking Bil, “What’s Plan B if this doesn’t work?” Bil simply responded: “There is no Plan B. This is going to work.”

With perseverance, they kept inviting people to come to “church” in their one-bedroom apartment. At that first meeting, only a few people attended. It was then that the new pastor announced, “This isn’t a Bible study; it’s the beginning of a church that will one day be a church of thousands of people.” 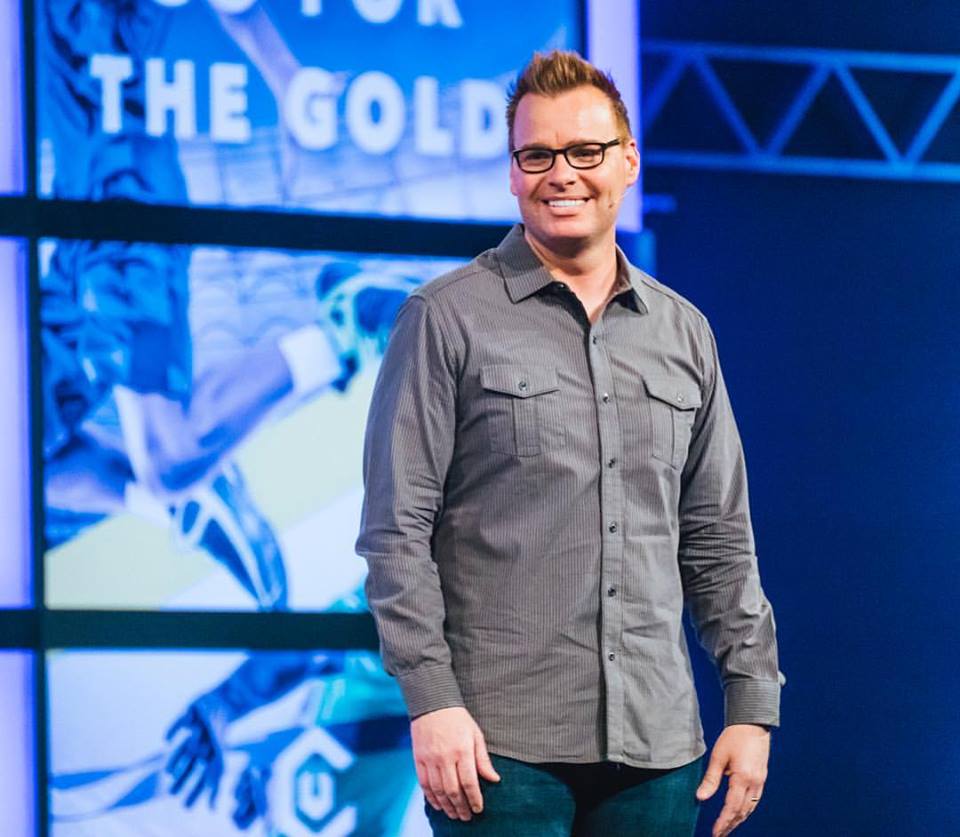 Not everyone believed the optimistic pastor, but months later, they moved into a local elementary school, and attendance grew to 200 people. Bay Area Fellowship was born.

The determined couple spent every dime they had on marketing the church. They mailed invitations to 70,000 households, inviting people to attend their first official service at the school. On that inaugural Sunday, people from the community began to discover the new house of worship, and over the next 16 months, the church grew to 300 weekly members. 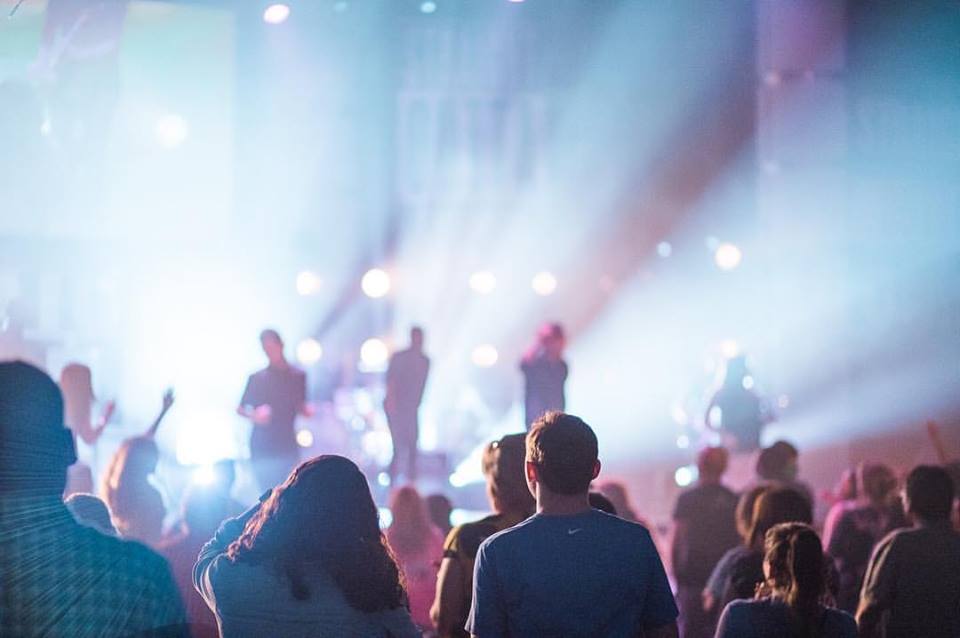 In 2000, Bay Area Fellowship purchased the property of an old Moose Lodge and hired a contractor to renovate the building. By the end of the year, they held the first service in their new facilities, and within months the church grew to over 1,000 in weekly attendance.

They soon added children’s ministries with top-notch facilities for preschoolers, children, and youth. By 2004, the church was hosting five packed services, leading to the purchase of 100 acres of land and construction of a $13 million dollar building.

In 2007, more than 10,000 people attended Easter service in the new sanctuary. By 2014, Bay Area Fellowship had launched nine campuses across South and Central Texas. With so many locations outside the Bay Area, it was time to change the name of the church—especially since they were expanding upstate into San Antonio. 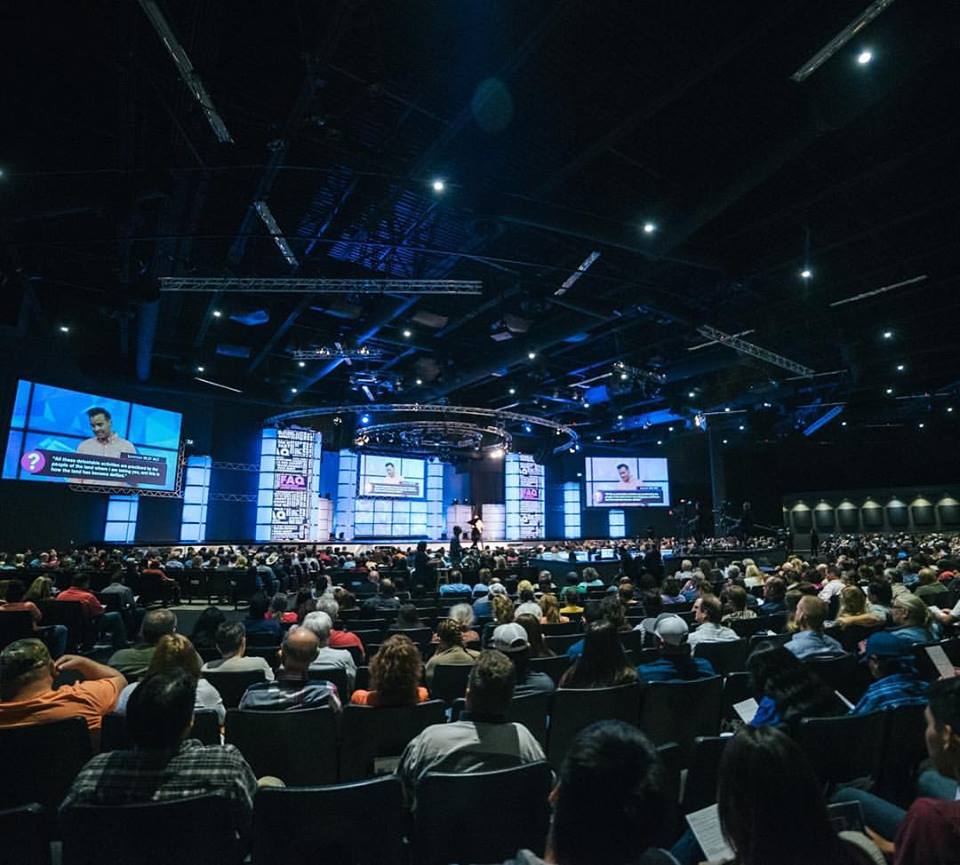 In August of that year, Pastor Bil unveiled the new name, “Church Unlimited”. He also announced a new vision to minister on a global level, and to take God’s message as far as possible.

With a relentless focus on seeing lives changed, a heart for planting churches, and a successful television ministry, Church Unlimited has grown to over 8,000 weekly members, making it one of Outreach Magazine‘s Top 100 fastest-growing churches in America. 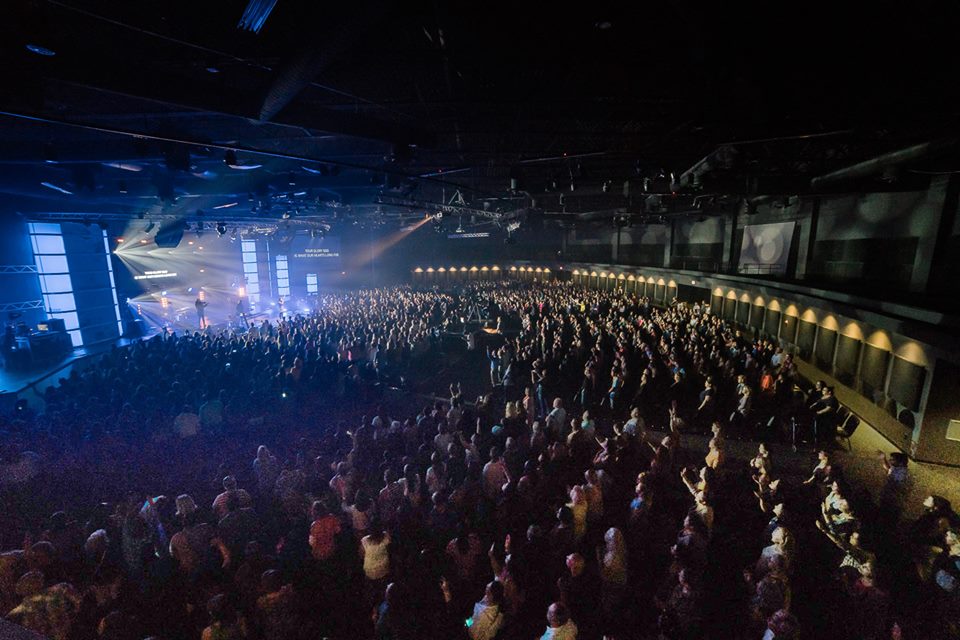 As a result of their balanced ministry, Church Unlimited received the prestigious Church Health Award from Pastor Rick Warren and Purpose Driven Ministries. Given on qualitative criteria rather than “size or shape,” the award recognizes churches that understand the importance of maintaining a balance between the five biblical purposes: worship, fellowship, discipleship, ministry, and mission. 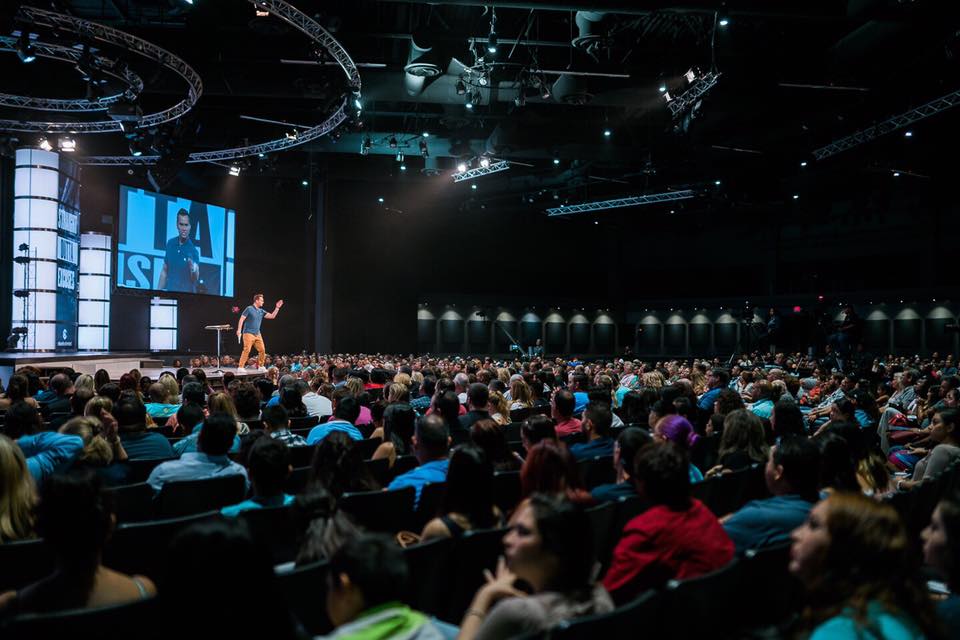 Now, with their latest campus launch in San Antonio, Church Unlimited is focusing every effort on taking their ministry worldwide. “All of this is bigger than me,” says Pastor Bil. “It’s about what God wants.”