To help take the Good News to the last 3,000 unreached tribes, Saddleback Church is training other church leaders on global PEACE. Demonstrating this very act was the three-day PEACE Leader Training event hosted by Saddleback’s PEACE Plan Pastor, Mike Constantz. Held at Saddleback’s Rancho Capistrano campus from January 31—February 2, the gathering was attended by 44 missions leaders from other churches, who came to hear about Foundation, Mobilization, Transformation, and Expansion through The PEACE Plan. 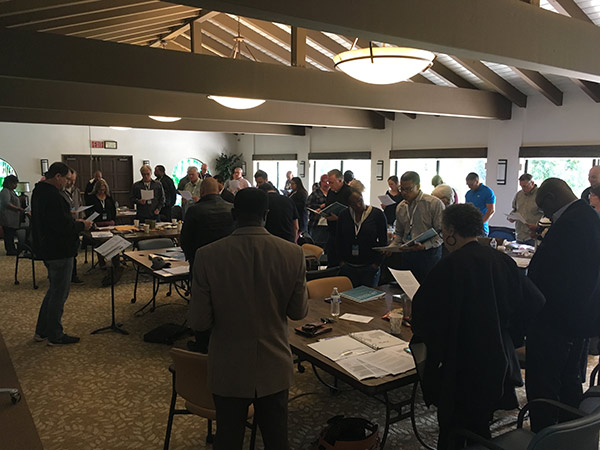 Saddleback’s own PEACE Leaders were encouraged to be part of the training, not only to revisit existing material, but also to come alongside other church leaders who are passionate about missions and Global PEACE.

According to Pastor Mike Constantz, “The goal was to equip mission leaders to implement PEACE as the mission model for their churches. We also trained International Partnering Churches (IPCs) that will be helping the countries of Kenya, Uganda, and Brazil.” 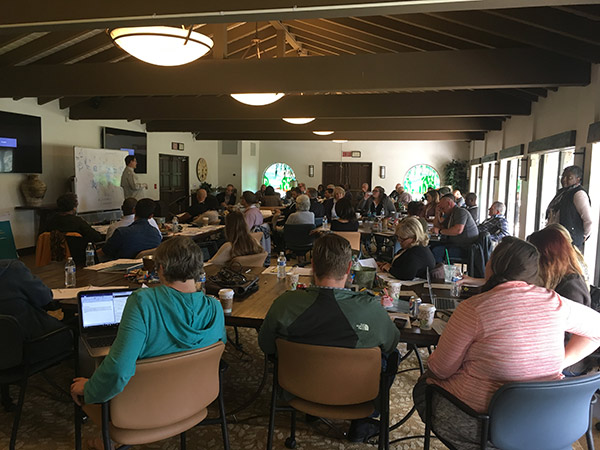 After Saddleback committed to equipping Rwanda as a Purpose Driven nation, other churches stepped forward to install the PEACE Plan and PD in African countries. To date, 21 IPCs have accepted the role of teaching national church leaders PD strategies, and tools to reach communities and UUPG’s.

From February 21-23, a group of 12 IPC’s from the U.S. and Brazil, will met in Rwanda for a gathering with African church leaders. The purpose is to develop relationships, explain the nationwide PEACE Plan model, and prepare them to launch the strategy in 2017. Already eight countries have launched the PEACE Plan, and another 17 are expected to follow suit later this year. 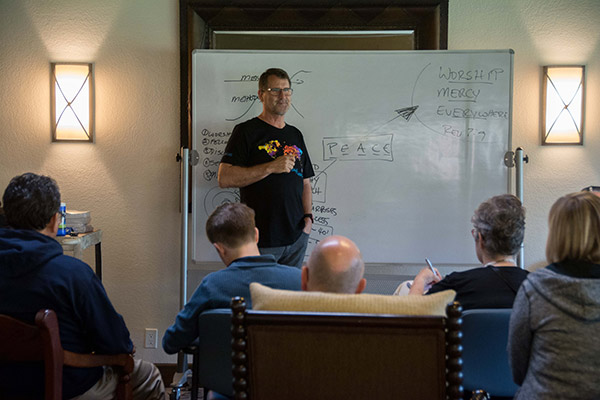 As these IPCs begin to implement the PEACE Plan, they will be equipping whole nations to do the same. Ultimately, these nationwide movements of healthy Purpose Driven Churches will result in church plants that will reach people groups who currently have no Bible, no believer, and no body of Christ.

In preparation for these mighty steps, mission leaders united earlier this month for three intensive training days at Rancho Capistrano, that began with devotion and prayer, and ended with worship and fellowship. In between were full-day workshops that allowed each church leader to plan implementation steps at the completion of each session. 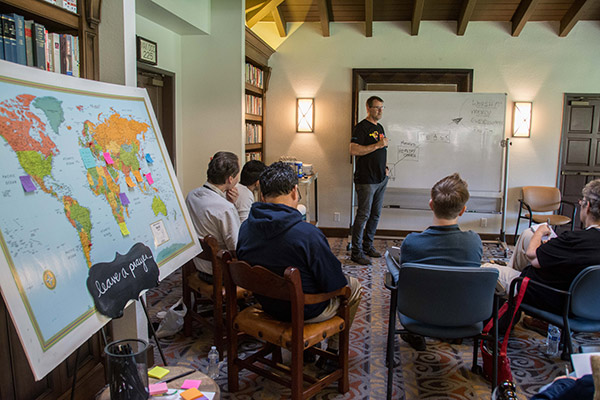 As Pastor Mike explains, “A key takeaway for leaders was understanding how their members can actually lead the PEACE Plan, and also pass it along to churches wherever they go.”

Putting this into practice are Saddleback members who regularly join PEACE Trips around the world. Their mission is to train in-country churches to implement every aspect of the PEACE Plan, from planting churches to caring for the sick.

If you want to become an IPC and implement the PEACE Plan across the world, visit pdchurch.flywheelstaging.com/start.