Finishing the Task Committed to The Great Commission

In an effort to take the Good News to the last 3,000 unreached tribes, Saddleback hosted over 500 people during the Finishing the Task Conference December 6–8. Now in it’s third consecutive year at the Lake Forest campus, the event brought together a global network of local churches, denominations, church planters, mission agencies, and organizational leaders committed to reaching Unengaged, Unreached People Groups (UUPGs). 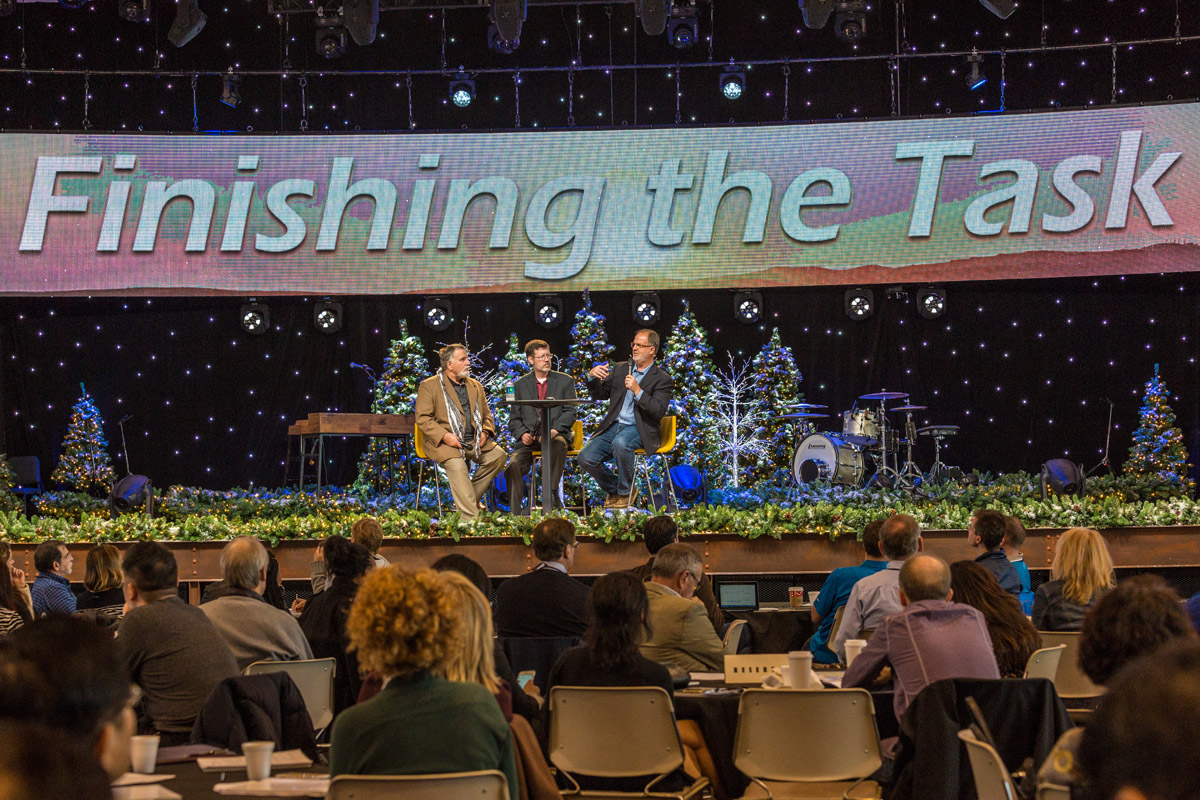 By partnering together, they moved closer toward fulfilling the Great Commission through church planting initiatives and sharing the Good News around the world. The conference was attended by three groups: church-or-organizational leaders wanting to send people on mission; resource providers raising finances or training tools; and mission mobilizers promoting the engagement of UUPGs through building awareness.

According to Jesse Stedman, PD/PEACE Global Events Coordinator, “It was incredible to the collaboration between pastors and organizations. On the last day of the conference, people stood and talked about what steps they are taking in their commitment to engage the unengaged.”

Event highlights included insight from keynote speakers, Francis Chan, Paul Eshleman, David Garrison, and Pastor Rick. Encouraging news and statistics were shared on progress made since the inception of Finishing the Task in 2005. 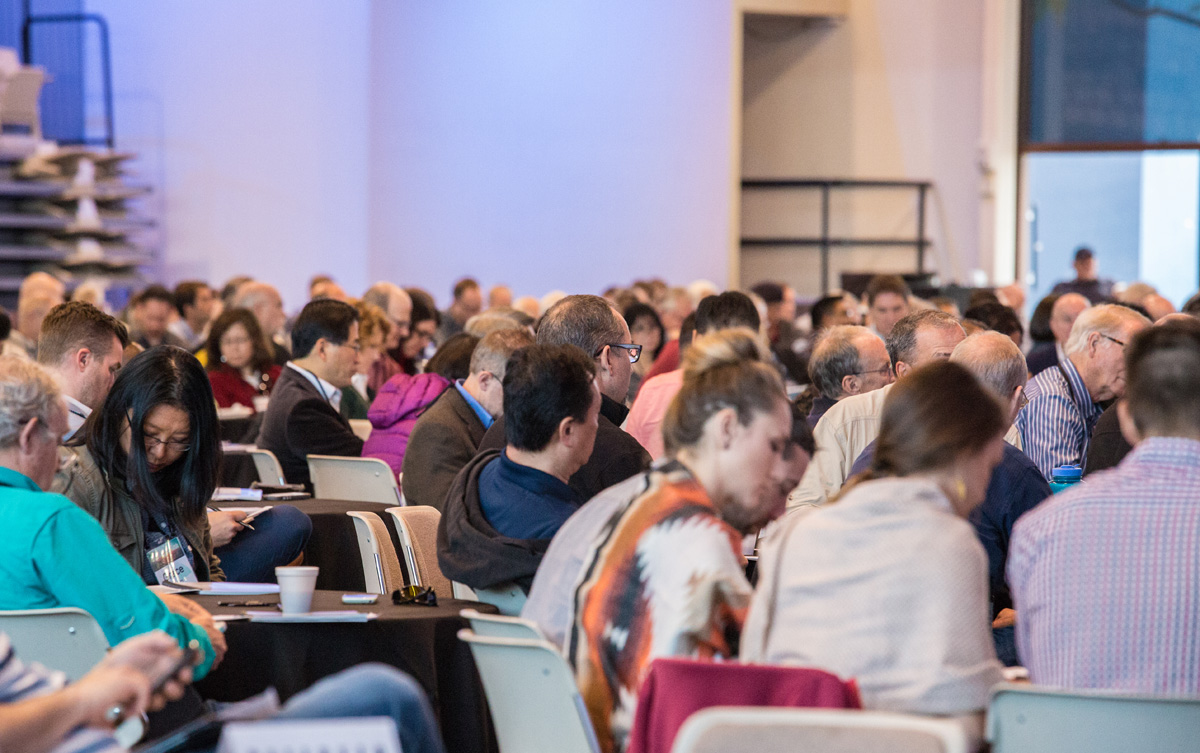 In the past year, 711 UUPGS have been adopted that are not yet engaged with church planting. Another 1,978 are engaged by international churches, missionaries, or near-neighbor believers. At this year’s December conference, additional statistics were announced including 67 people groups reported as engaged, 15 reported with churches, 282 reported with believers, and 731 reported workers around the world.

Despite these growing efforts, there is still much work to be done. Currently there are 1,371 unengaged people groups and no one is trying to reach them. This is in part due to limited resources and the language barrier in remote areas.

The timing of this Finishing the Task conference was ideal because leaders were given opportunities to connect and partner on sharing resources. According to Jesse, the next step for Saddleback is to encourage a new generation of believers to engage unreached people groups.

“This is the task of evangelism,” he says, “Not building wells, or humanitarian efforts, or working for a single nonprofit. While all those things are important, this mission is about fulfilling the Great Commission.”