The plan started when PEACE Plan Pastor, Mike Constantz, and Chief of Staff David Chrzan approached Saddleback’s Video Journalist, Braven Carven. They came up with the idea of using VR technology to engage aspiring International Partnering Churches (IPCs) to equip nations to implement PEACE and Purpose Driven strategies. Bringing the experience into being was Saddleback’s Global Team Pastor, Bob Bradberry who invested two months designing, organizing, and laboring to bring it all together.

With Bob’s skills and Braven’s videography, they created four, brief videos of PEACE in action, including one about planting churches, another on educating the next generation, one on assisting the poor, and a fourth on caring for the sick.

While wearing a VR headset, church leaders were transported to Rwanda’s western province where those specific PEACE stories had taken place. Making the experience realistic were village-scene backdrops with live animals and ambient sounds that replicated the Rwandan environment.

For viewers, once the video was complete and the headset was removed, the staged setting helped blur the lines between the users’ virtual visit to Rwanda and their current physical location.

According to Saddleback’s Global Team Pastor, Bob Bradberry, the VR experience was such a success, that several leaders asked how they could share VR content with their home churches. “People seemed to appreciate the total immersion experience and really enjoyed the realistic, video presentation.”

During the three-day PDC17 conference, nearly 600 people went through the 30-minute PEACE VR Experience. From those participants, 106 response cards were received, 59 churches were represented, and 38 individuals requested next steps in PEACE leader Training.

One of the most impressive stats was that 172 people who requested PEACE Skills Training in such areas as HIV/AIDS, Orphan Care, Church Planting, Preschool/Literacy/ESL Training, Savings Group, Clean Water, and Human Trafficking Training. An additional 34 individuals from 22 churches requested information on how to become an IPC.

As Braven explains, the simulated experience gave pastors a chance to briefly immerse themselves in the Rwandan culture, and view a day in the life of someone in that community. “They could see the needs and the five Global Giants that the people face in their country,” says Braven. “The videos also gave a better understanding of how locals can find hope and encouragement through the church.”

The ultimate goal, Braven adds, was to get pastors excited about PEACE and partnering with other countries. Among the four profiled videos was one that followed the journey of Emertha, a young woman who was able to save money for a farm, a home, and for the adoption of two children through the PEACE Plan’s saving program.

A second story told how HIV support groups have led people out of desperation and hopelessness into a place of healing in the church. The third story highlighted preschools that were launched through PEACE Plan training. The fourth video shared the story of Joel Sengoga who transformed a local bar into a thriving church in Kigali, Rwanda.

Showcased at PDC17 from June 27–29, the PEACE VR Experience was available for viewing in the Saddleback Pavilion during 28, half-hour sessions. With 25 VR headsets available—between four stations—roughly 50 people per hour were able to participate in the PEACE workshop.

Once pastors existed the Pavilion, they were invited to connect with PEACE volunteers and learn about the next steps in partnering with other nations.

“It was an opportunity to bridge the gap between where pastors were physically and what they could see visually,” says Braven. “In the process they were given a chance to learn about partnering with African countries and experience PEACE in a unique way.”

To learn more about sharing PEACE as a Purpose Driven Church, visit pdchurch.flywheelstaging.com. 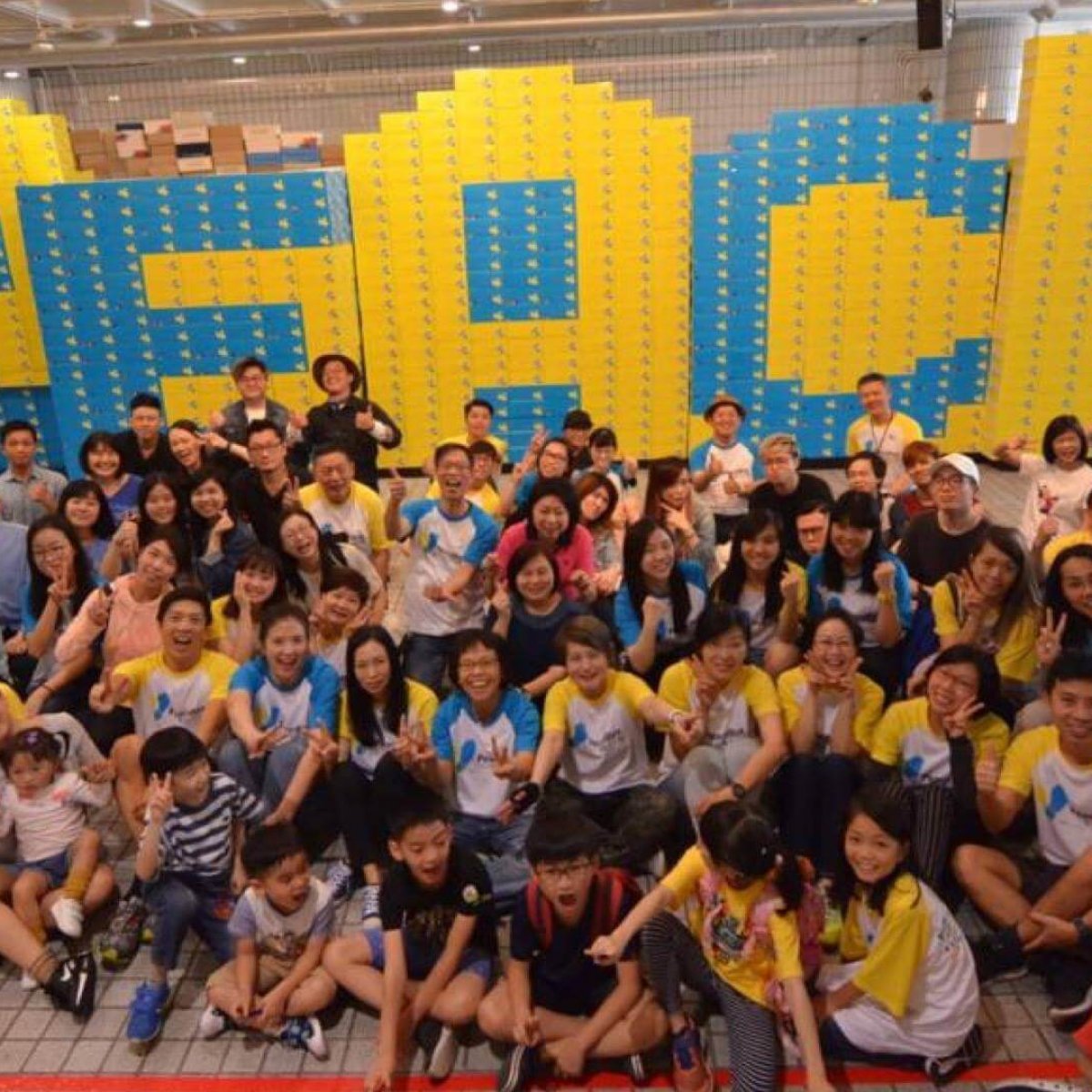 Sharing PEACE One Box at a Time