I have learned much in different areas of faith and ministry from my 60 years of friendship with Jesus. It has been an amazing journey, and I hope you’ll join me as I describe some of what I’ve learned along the way.

I made two of the most important decisions of my life before I became a teenager. The first was when I gave my life to Christ. I wasn’t even five years old when I became a follower of Jesus on January 24, 1959. My parents loved the Lord and so did my grandparents, so it was very easy for me to come to faith.

Because of this experience, I never look down on a child who comes to faith in Jesus. I know many people have a concern that children simply don’t know enough to be a Christian. When I came to faith, I couldn’t have explained to you the virgin birth. I didn’t even know what a virgin was! But I knew Jesus loved me, and I wanted to love him back. That was good enough to get me across the line.

God wants us to give him as much of ourselves that we can at each stage in our lives. I certainly understand much more about who Jesus is today, but on that day in 1959, I gave all I had to Jesus. That was good enough.

I certainly needed to grow in my faith over the years. My faith is much more meaningful to me now than when I was 5, but I know God saved me at that age. I’d encourage you not to hold back a child because they don’t have all the right words to say.

The second most important decision I made was when I responded to God’s call to ministry when I was 12 years old. I believe God calls every believer to ministry. God’s call to salvation and to ministry are the same in the Bible. Every believer is called to serve God for the rest of their lives, but some people are called into full-time ministry in the church.

God called me into full-time ministry at Vacation Bible School at my small church of about 75 people in northern California. One day, while out on the church lawn during one of our recesses, a 12-year-old boy asked me:

“ What does it mean to be a Christian? ”

So, I explained the Gospel to him and told him I’d be happy to lead him in a prayer to commit his life to Christ. That day, when I was 12 years old, I led my first person to faith in Jesus Christ.

I don’t remember what the next speaker said that day at VBS. I just know God was working in me. The Lord told me, “I’m going to have you do this for the rest of your life, and I am calling you to be a preacher. I am calling you to share my Good News with other people.”

The only thing I knew to do with that decision was to tell the old country pastor of my church. And I remember what he told me: “Oh, that’s great, Ricky. We’ll line you up in a few weeks to speak.”

That scared me to death! When I told him God had called me to preach, I thought that meant sometime in the future, sometime after college—not in a few weeks! Nothing scares a 12-year-old more than the thought of speaking before the whole church.

I then ran the opposite direction for the next four years. Between the ages of 12 to 16, I planned to go into politics. As a high school sophomore, I received an appointment to the United States Senate as an aide. I was planning to move to Washington D.C. at the beginning of the summer between my sophomore and junior years in high school. But I got a phone call from the senator, and he told me, “Well, you’re not coming right now. We’re going to have you come at the end of the summer, not the beginning.”

That meant I had three months to find another opportunity. I got a job as a lifeguard at a Christian camp in northern California. God got a hold of me again and said, “No. I really was serious. I’m calling you to give your entire life to my church.”

At that moment, I re-surrendered to full-time ministry. I hit the ground running and haven’t stopped since.

“ Do not let anyone look down on you because you are young, but be an example for the believers in your speech, your conduct, your love, faith, and purity ” (1 Timothy 4:12 GNT)

Just because someone is young doesn’t mean God doesn’t want to work immeasurably through their life.

Pastor, you have a wonderful opportunity to steward the young people in your midst. We make some of the most important spiritual decisions of our lives as children and youth. Let’s not despise the youth as they make these decisions. Instead, let’s guide them and walk beside them into whatever God has called them to do. 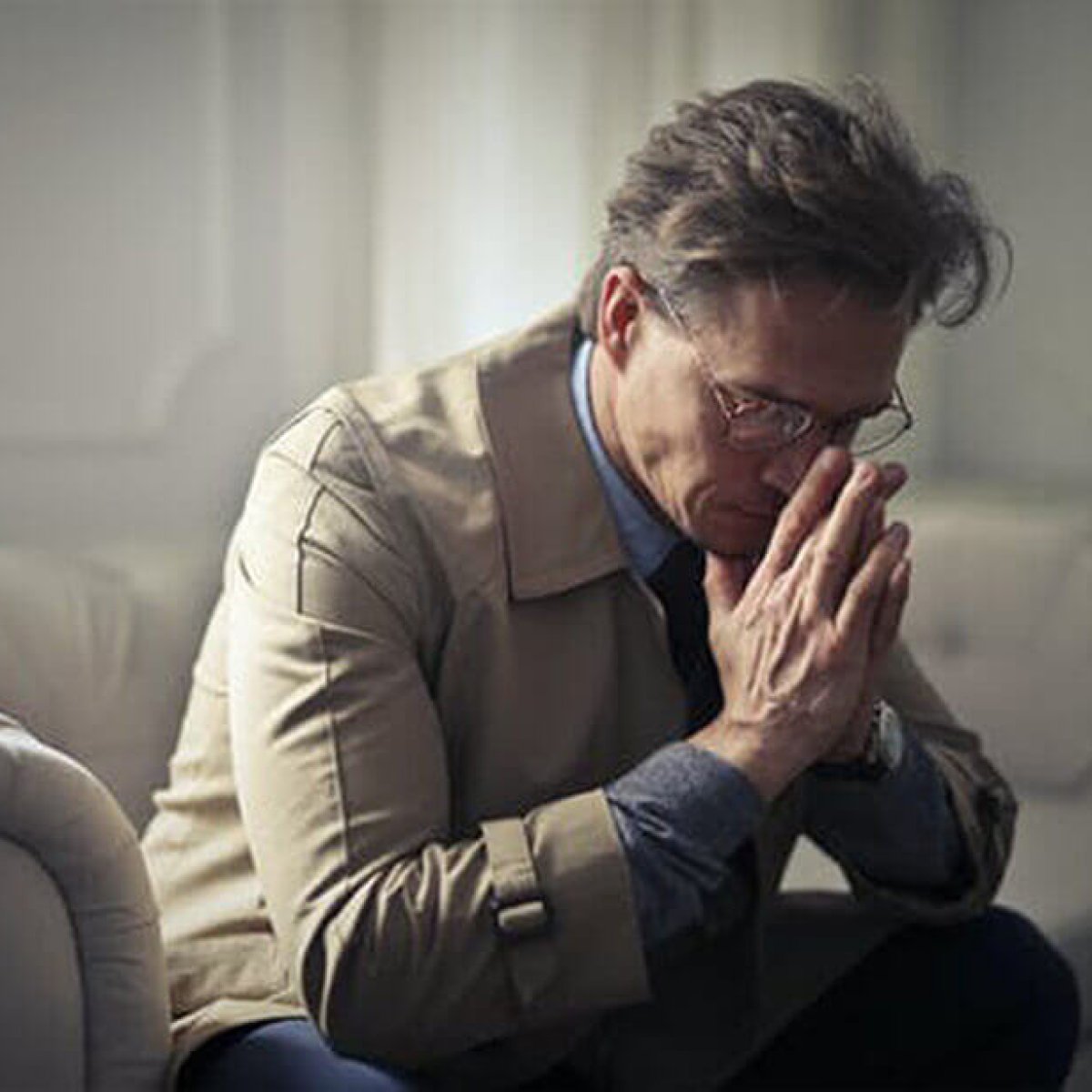 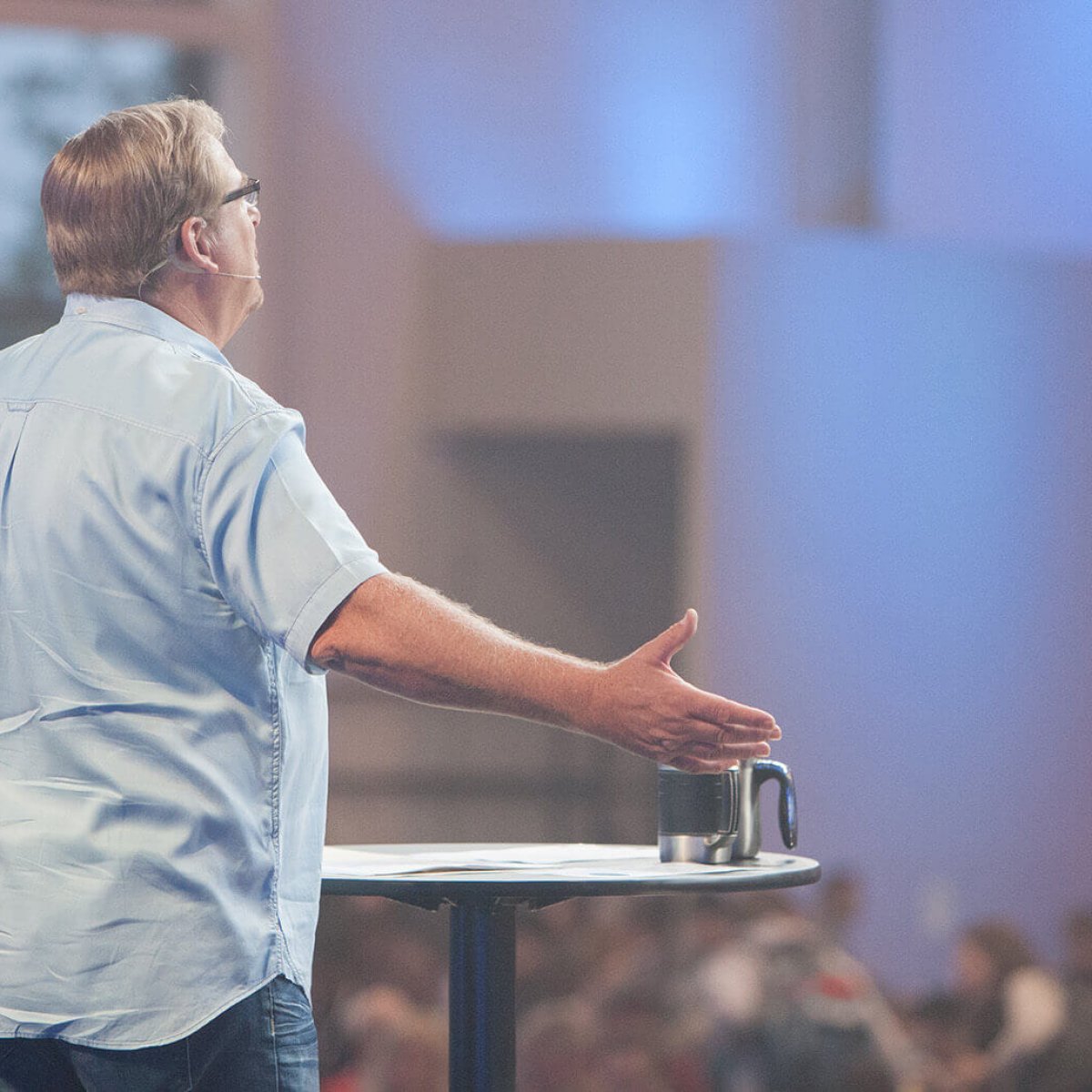 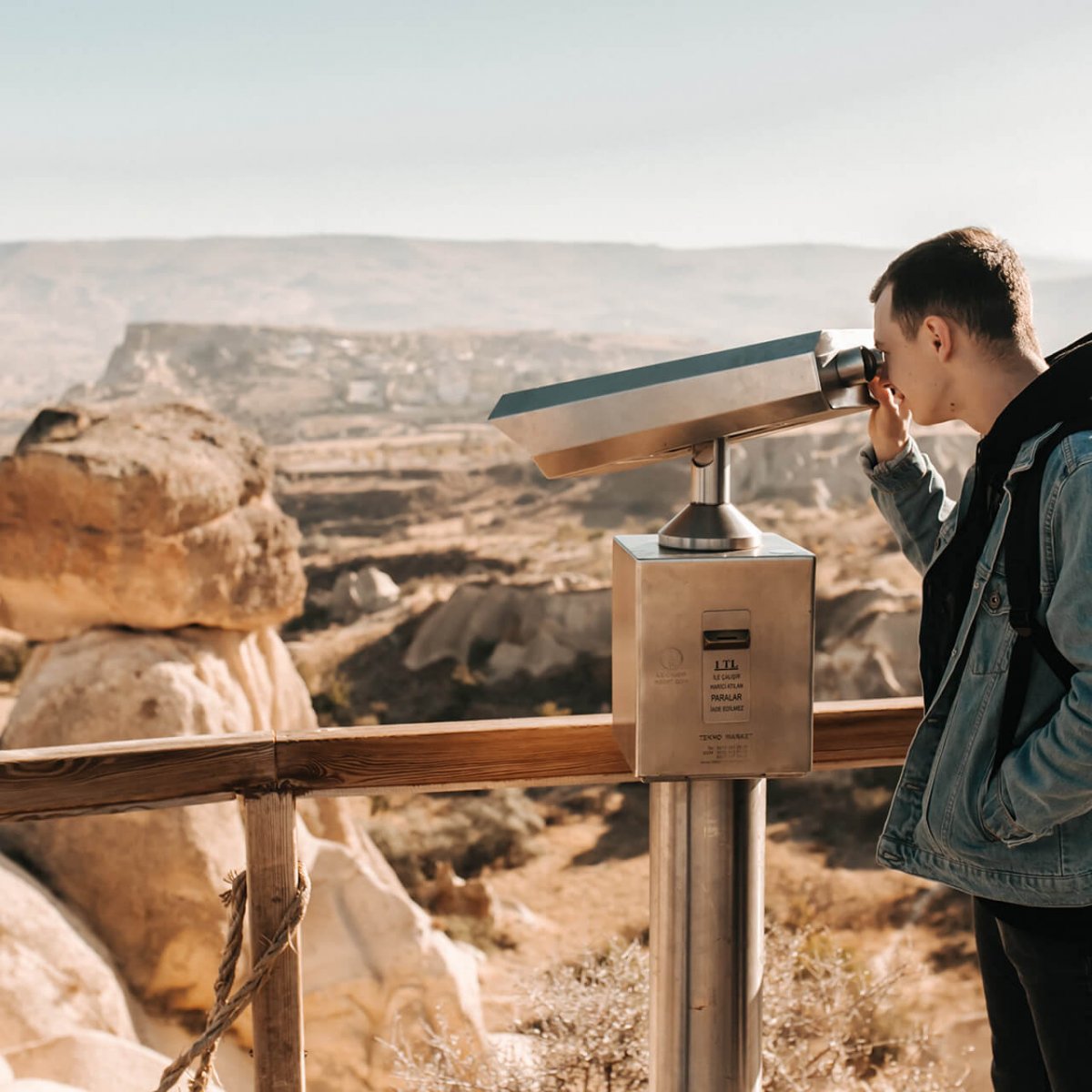 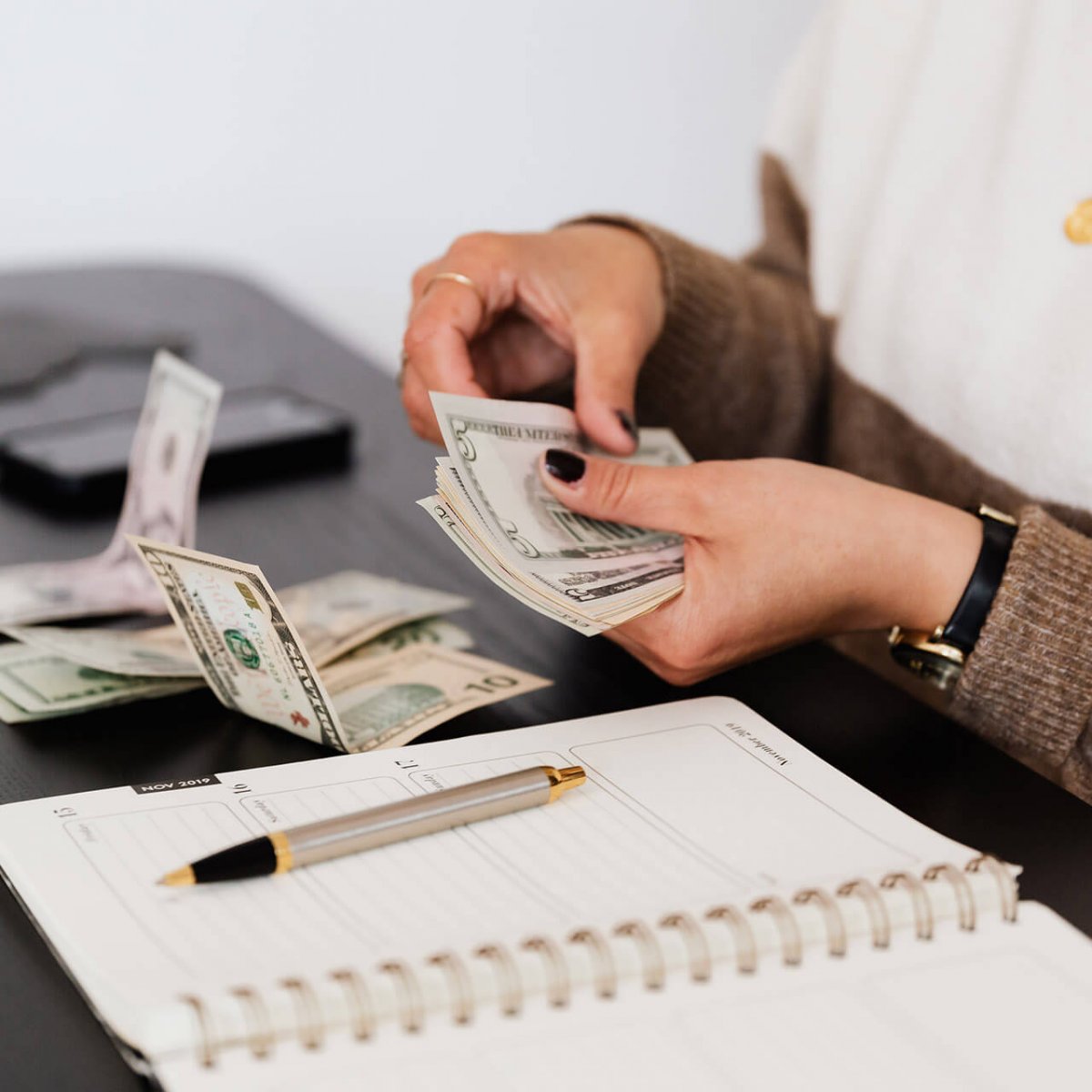 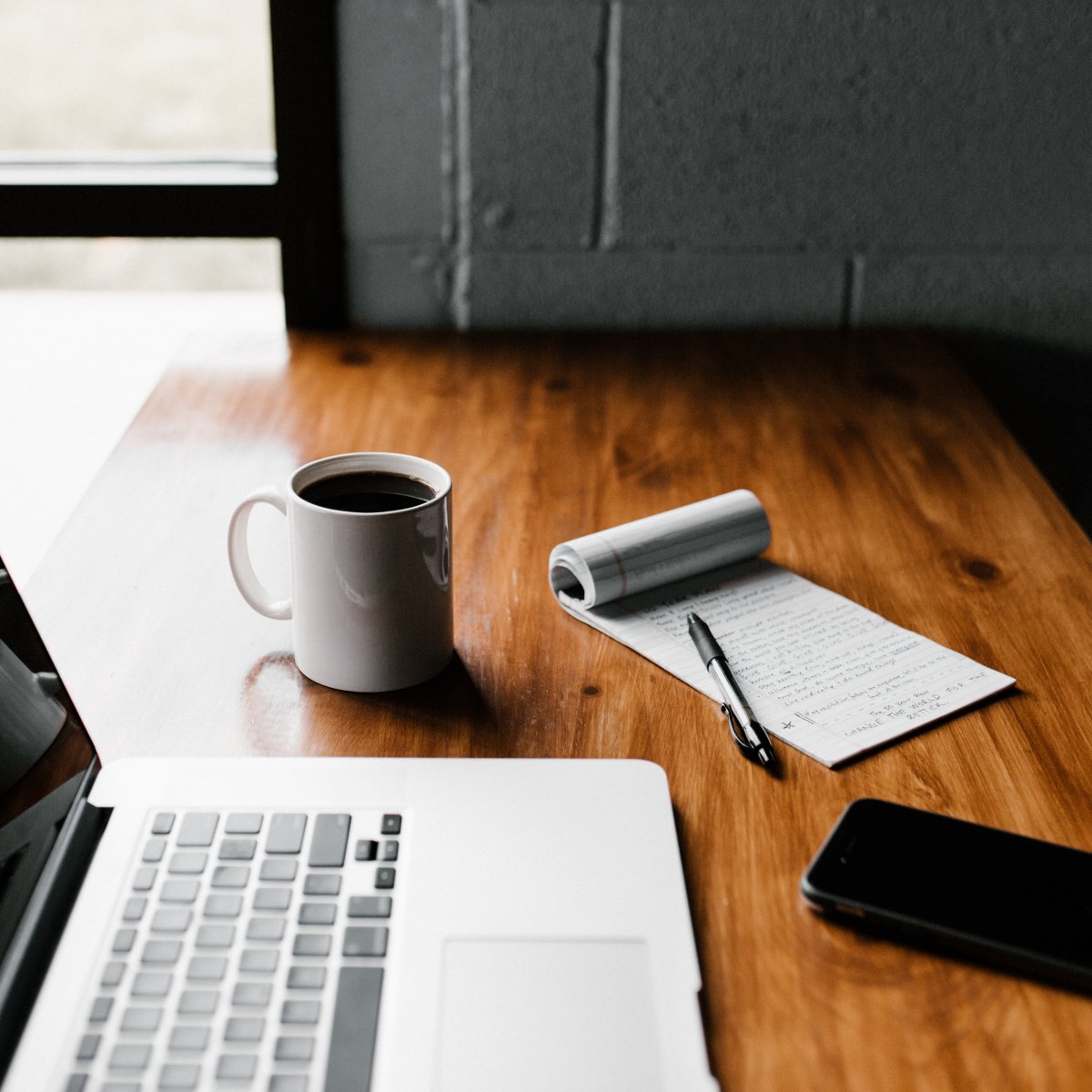 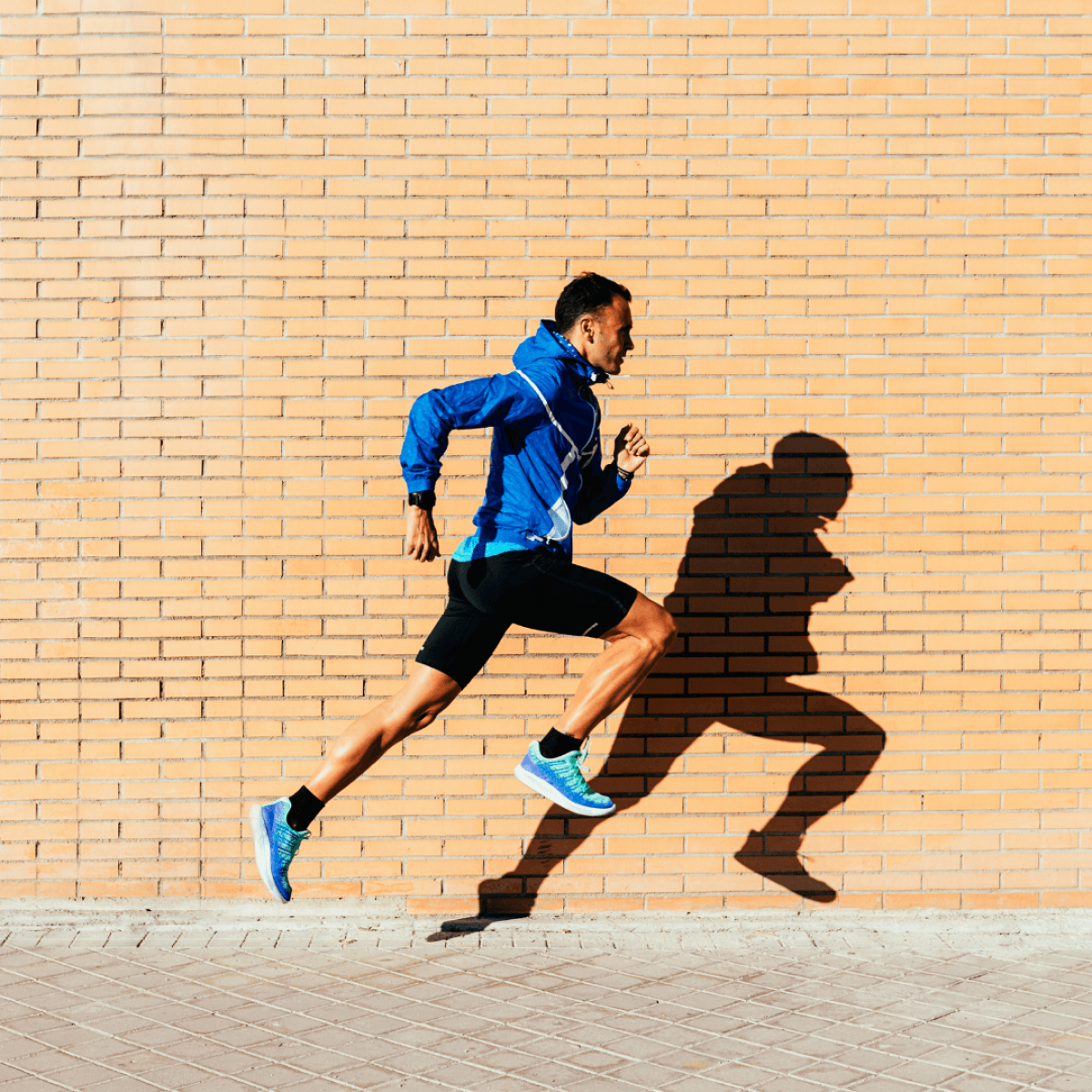 It’s Always Too Soon to Quit