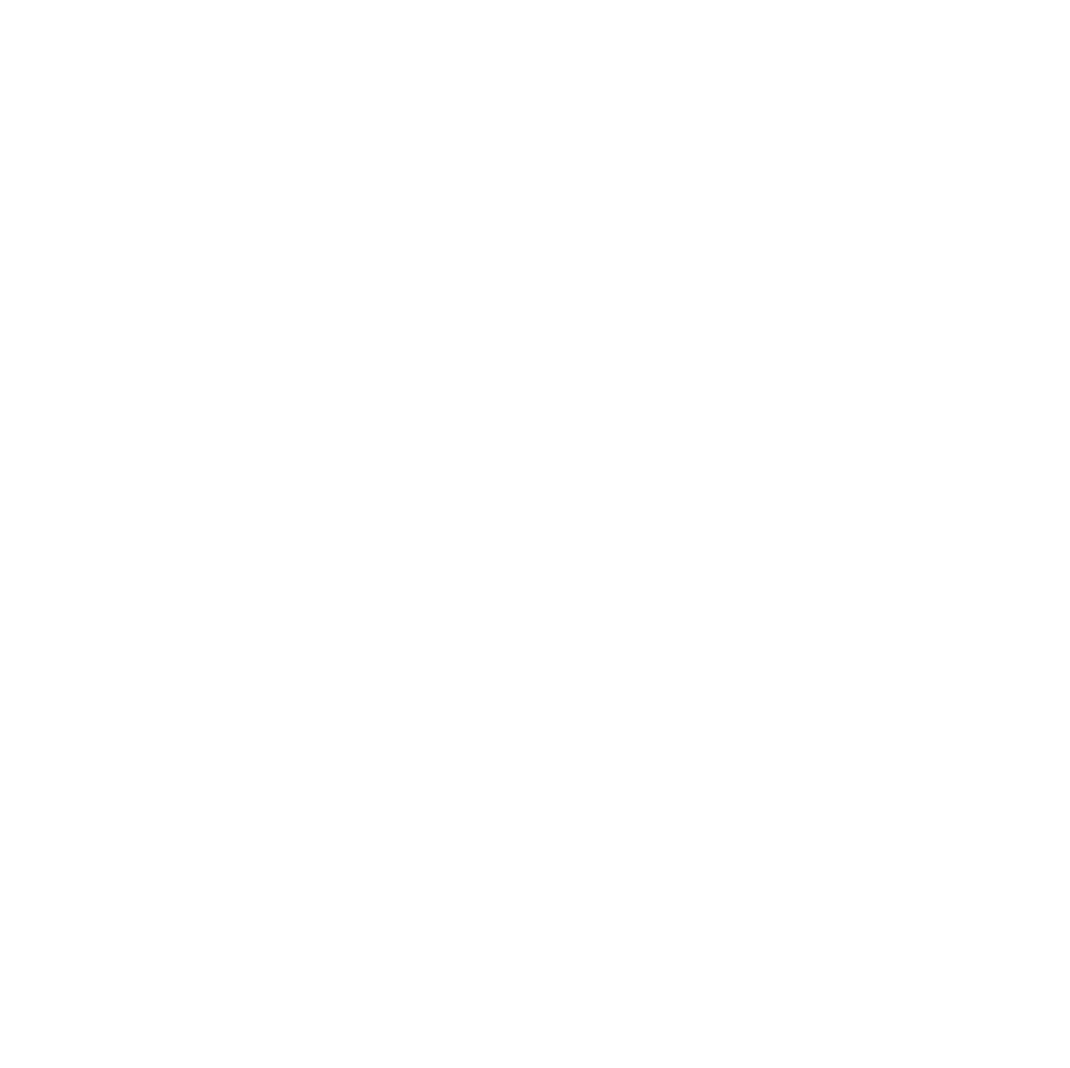 Pastors and leaders from churches around the world will be joining us to share their wisdom and insight to help you RETHINK your ministry and dream big for 2020. 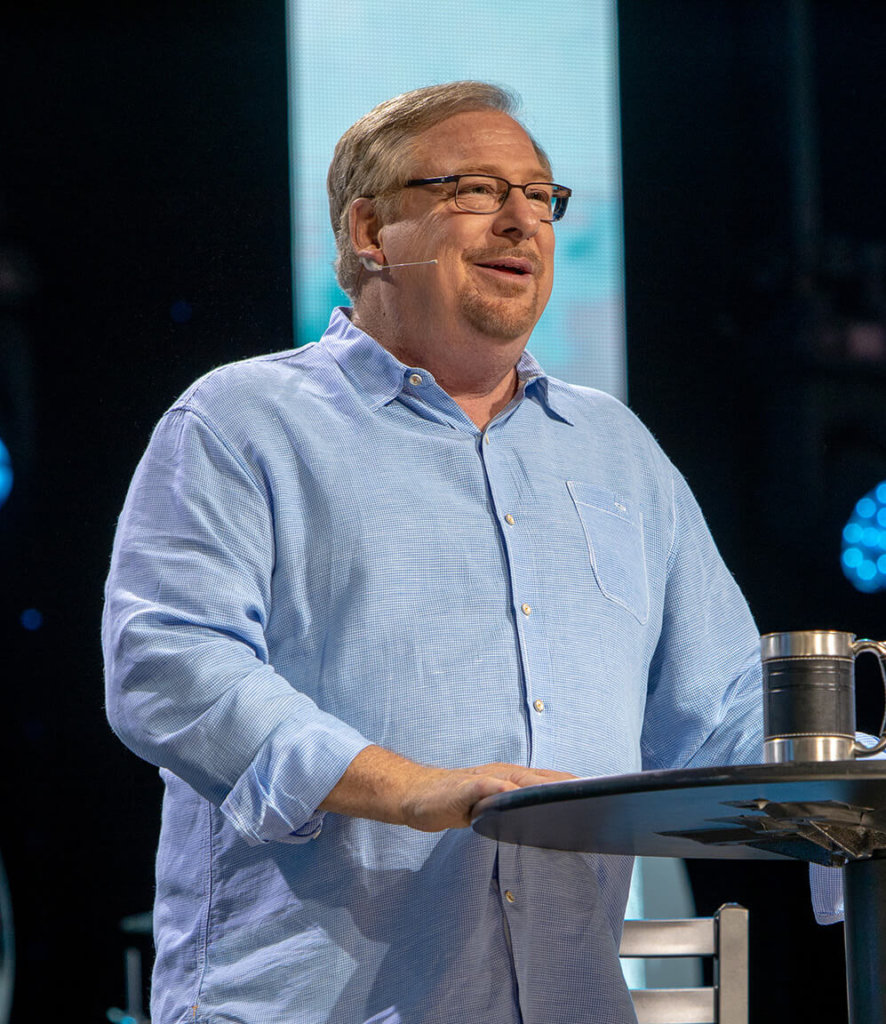 As the founding pastor of Saddleback Church with his wife Kay, Pastor Rick Warren leads a 30,000-member congregation in California with campuses in major cities around the world. Saddleback Church has more than 300 community ministries to serve groups including veterans, single parents, orphans, prisoners, addicts, and those living with a mental illness.

As a global strategist, Pastor Rick advises leaders in the public, private, and faith sectors on leadership development, poverty, health, education, and faith in culture. He founded The PEACE Plan to address five global issues—spiritual emptiness, self-serving leadership, poverty, disease, and illiteracy—through the power of ordinary people in the local church. He also leads the Purpose Driven Network of churches, a global coalition of congregations in 164 countries. More than 500,000 pastors and priests have been trained worldwide.

As an author, his book The Purpose Driven Life is one of the best-selling nonfiction books in publishing history. It has been translated into 74 languages and sold more than 50 million copies in multiple formats. Millions listen to Pastor Rick’s Daily Hope, his daily 25-minute audio teaching and email devotional. 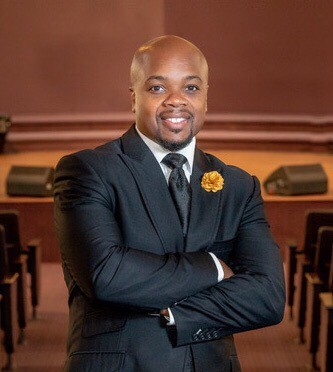 Dr. Terry Wayne Brooks, affectionately known as “Pastor T,” is one of the fastest rising influential spiritual leaders in southern California, serving as the Senior Pastor of the Bayview Church of San Diego, the largest predominantly African American congregation in the City.

As son of the Pastor, the late Dr. Cato Brooks, Jr., Pastor T was licensed to preach on August 17, 1980 and ordained on June 17, 1990. From a full-scholarship football player of Texas Southern University to being called to pastor in 1994, Pastor T pursues God and His people with passion and purpose.

In 2008, he graduated from Faith Evangelical Seminary in Tacoma, Washington with a Bachelor of Arts in Religion, following his two-year attendance at Baptist Bible College in Indianapolis, Indiana. In October 2013, he earned the Master of Theological Studies degree with a New Testament concentration. In 2019, Pastor T also received an honorary doctorate from the Next Dimension University of Los Angeles, California.

Since becoming Senior Leader of the Bayview Church on July 1, 2013, Pastor T’s passion for a Christ-centered lifestyle, community reform, personal development and Godly relationships has infiltrated every aspect of his ministry. 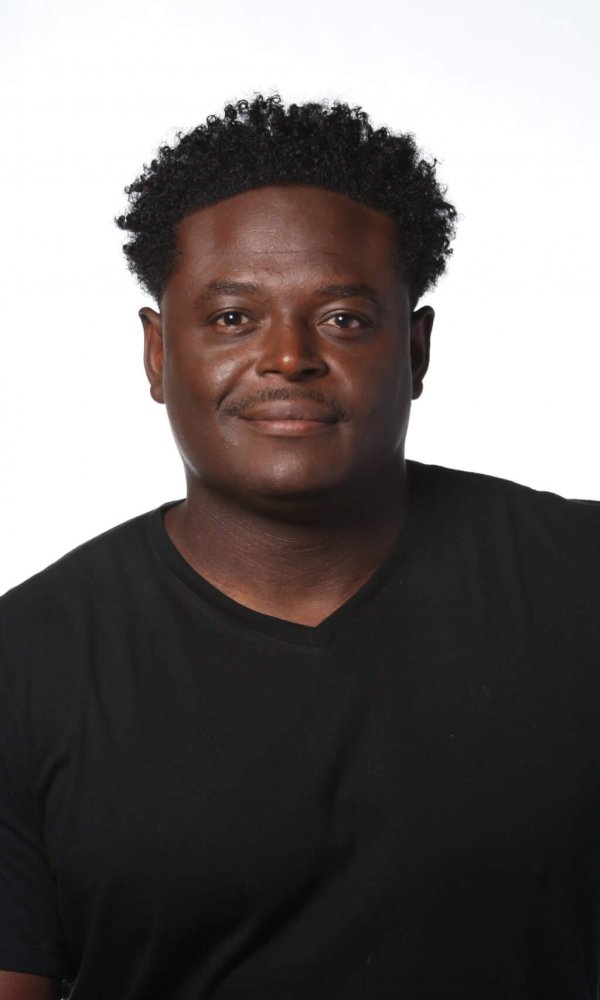 Gray met his wife, Vicki, at Brigham Young University (BYU). They have been married since 1992 and have two adult children. After graduating from BYU, he played professional football in the National Football League for five years with the Indianapolis Colts (1993-1997) and one year with the Carolina Panthers (1998).

Gray is the author of Hero: Unleashing God’s Power in a Man’s Heart (2009), Limitless Life: You Are More Than Your Past When God Holds Your Future (2013), Crazy Grace for Crazy Times Bible Study (2015) and The High-Definition Leader (2015). 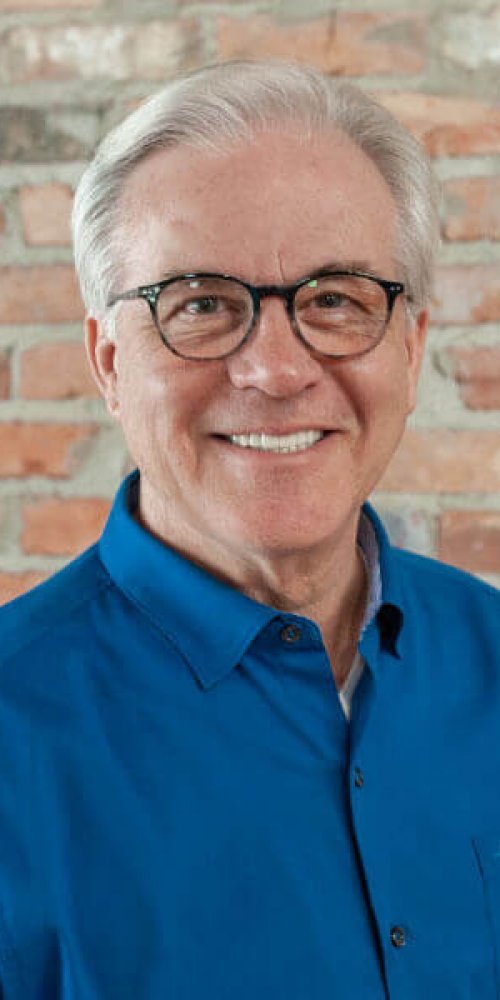 Called to pastor Lake Pointe shortly after its founding in 1979, Steve leads a congregation that has grown from 53 in attendance at its inception to more than 15,000 each week at 8 Dallas campuses. In addition to leading Lake Pointe, Steve provides coaching to partnership churches throughout the world. Pastor Steve’s spiritual gifts are evangelism, leadership, and teaching. He has a passion for seeing the Gospel presented to unchurched people in a culturally relevant style without compromising truth. He also believes that one of the keys to an effective church is keeping a balance between evangelism and discipleship.

A third-generation pastor that passionately serves the local church and empowers church leaders around the world with biblical marketing principles that lead to sustainable health and growth. After spending years in the marketplace in the area of marketing, advertising, creative, and branding, Anthony pursued his calling of full-time ministry as the Director of Marketing and Communication for the Rock Church in San Diego, CA. His leadership helped the Rock grow from 5,500 weekly to nearly 13,000 in seven years. Today, he serves as the Pastor of Communications at Saddleback Church, which has nearly 40,000 members at 18 campuses throughout Southern California, Hong Kong, Manila, Berlin, and Buenos Aires. 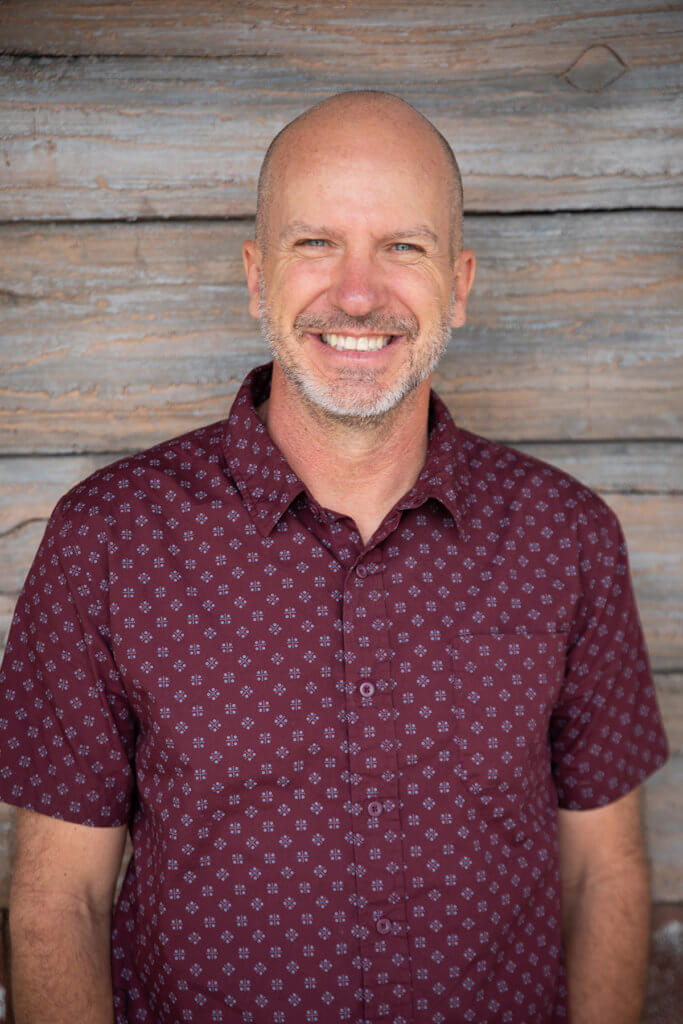 Kurt has been in youth ministry since 1988 and currently leads the student ministry teams at Saddleback Church which include 14 local and 4 international campuses. In addition to his role at Saddleback, Kurt enjoys encouraging other youth workers and has created a variety of books and resources with that goal in mind. When not doing church stuff Kurt enjoys spending time with his family, riding dirt bikes, surfing and sitting around camp fires. 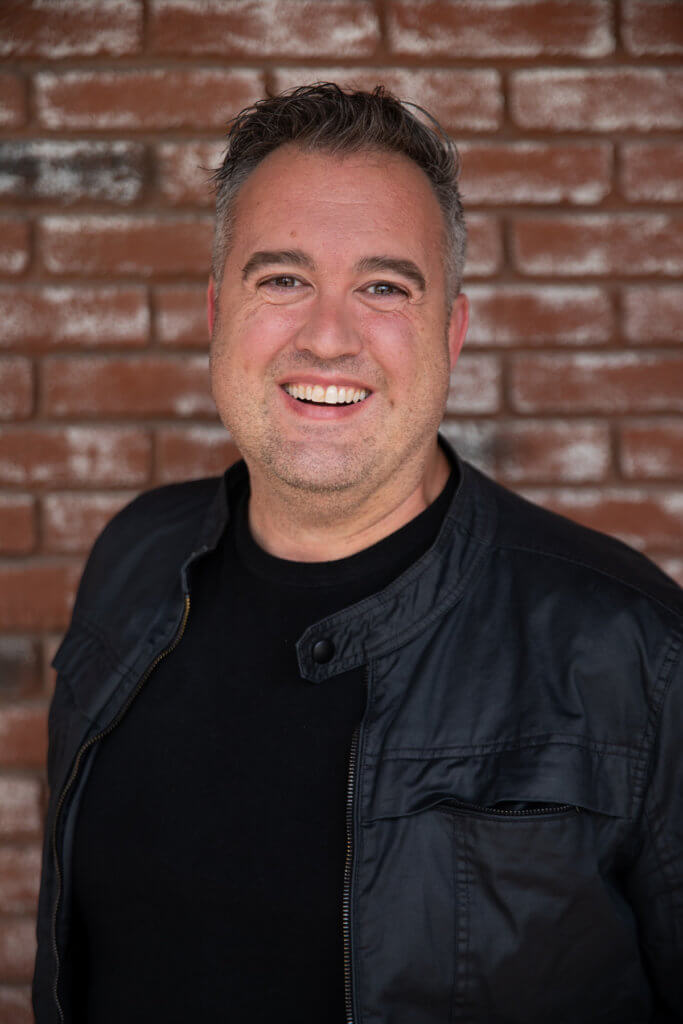 Pursuing Jesus first, he leads and inspires the Saddleback Worship family with purpose. Alongside his wife Stefanie and sons Noah and Hayden, he creates space for all of the artists, technicians, staff, and volunteers to create, express, and lead in an atmosphere of joy. More from John and the Saddleback Worship team at www.saddlebackworship.com. 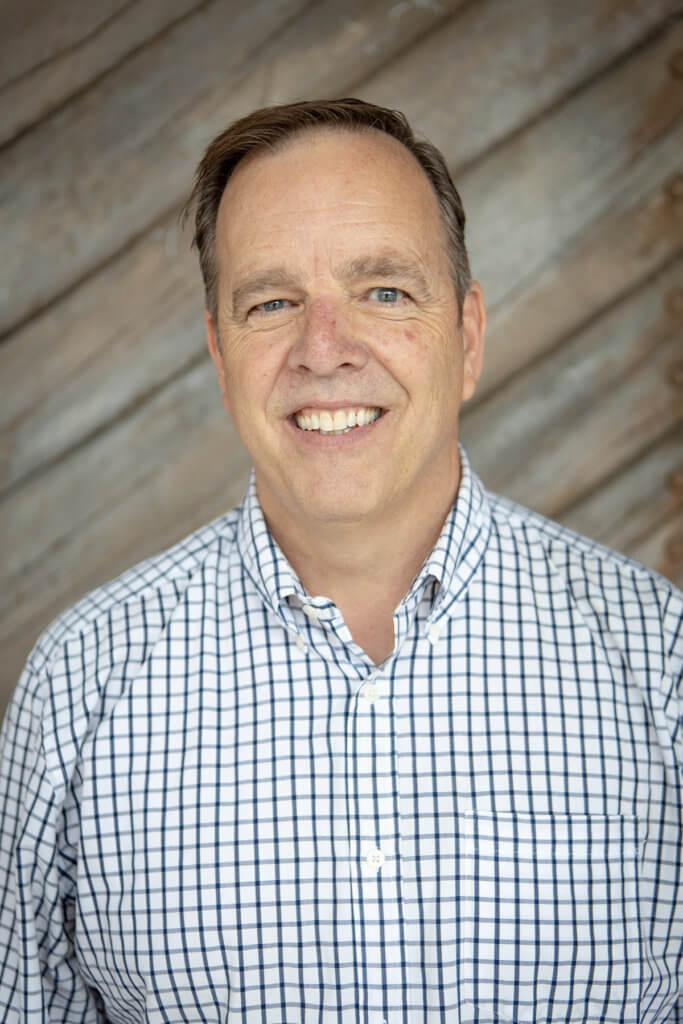 Get your free copy of Purpose Driven Church today when you register!