Hispanic Churches Transformed Across the Nation

While the momentum to bring Purpose Driven to African nations continues, the impact of the movement in our own backyard has surpassed anything we ever imagined. Less than a year ago, Pastor David Tamez, Saddleback’s PD Director of Hispanics in North America, started training a group of Spanish-speaking pastors in Anaheim. Coming from all different backgrounds, that group of 23 senior leaders was so motivated and inspired by the training, that they immediately started implementing PD methods in their churches.

The results blew their minds, as they started to see their own churches become healthy and strong when they balanced the five purposes. Word spread of the proven model, and before Pastor David knew it, a second group of Hispanic pastors in Los Angeles was asking for the same training.

“Many of them have tried everything to revive their churches,” David says. “They are tired, burned out, and some were even ready to quit. But when they learn that PD is a proven, successful model for church health, they are eager to benefit from the knowledge.”

Taking them through the 8-month PD Essentials Training, Pastor David began coaching this second group of 42 pastors at Church of the Good Shepherd in L.A. Full-day sessions included training and discussion so that pastors could talk about the five purposes in the context of their church. 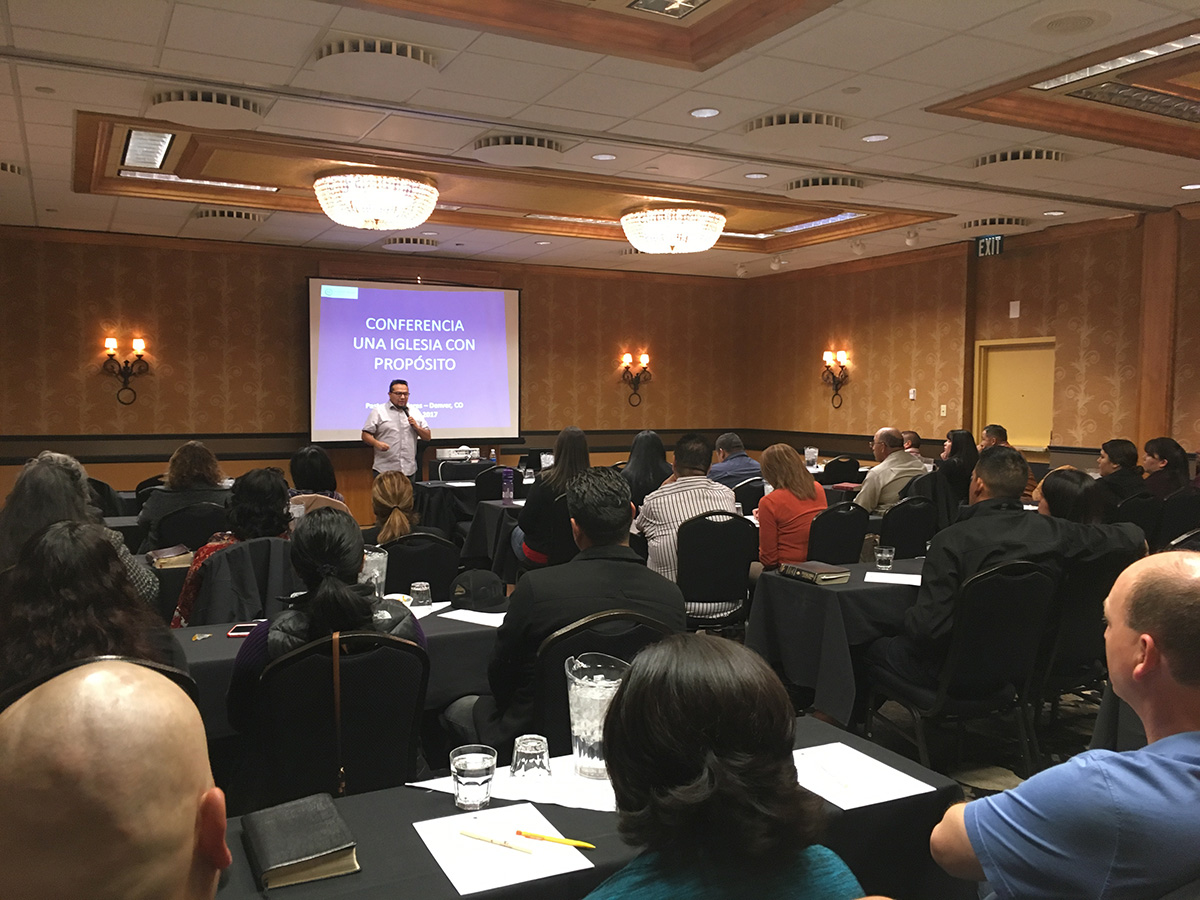 Understanding the principles is just half the battle, however. When it comes to building a balanced, Purpose Driven Church, implementation is key to achieving church health. Only leaders who faithfully implement the PD paradigm will see the benefits of their commitment.

“The pulpit is a tremendous responsibility for a pastor,” says Pastor David. “They must put PD into practice to see the results.”

It didn’t take long before the L.A. pastors started telling others about the transformation in their own ministries. After the success of Anaheim and L.A., other states began contacting Pastor David for PD training in Spanish.

There are now a total of 18 Hispanic pastors in Ontario, 8 in Denver, 15 in Phoenix, 60 in South Gate LA, 16 in San Francisco, 8 in New York, 12 in Vegas and 70 in Houston. Just this month alone, a group of 60 pastors in Florida launched the PD Essentials Training.

The best partis that pastors from the Anaheim and LA groups are now serving as PD coaches for this new wave of PD students. Not only does this allow Pastor David to focus on the bigger PD picture, but this also empowers PD graduates to train and equip others in the PD multiplication model.

“They are coming to us for training,” says David. “I’m not selling anything with the Purpose Driven Church. I’m simply offering help in being a bridge to connect pastors and coaches for PD Training.” 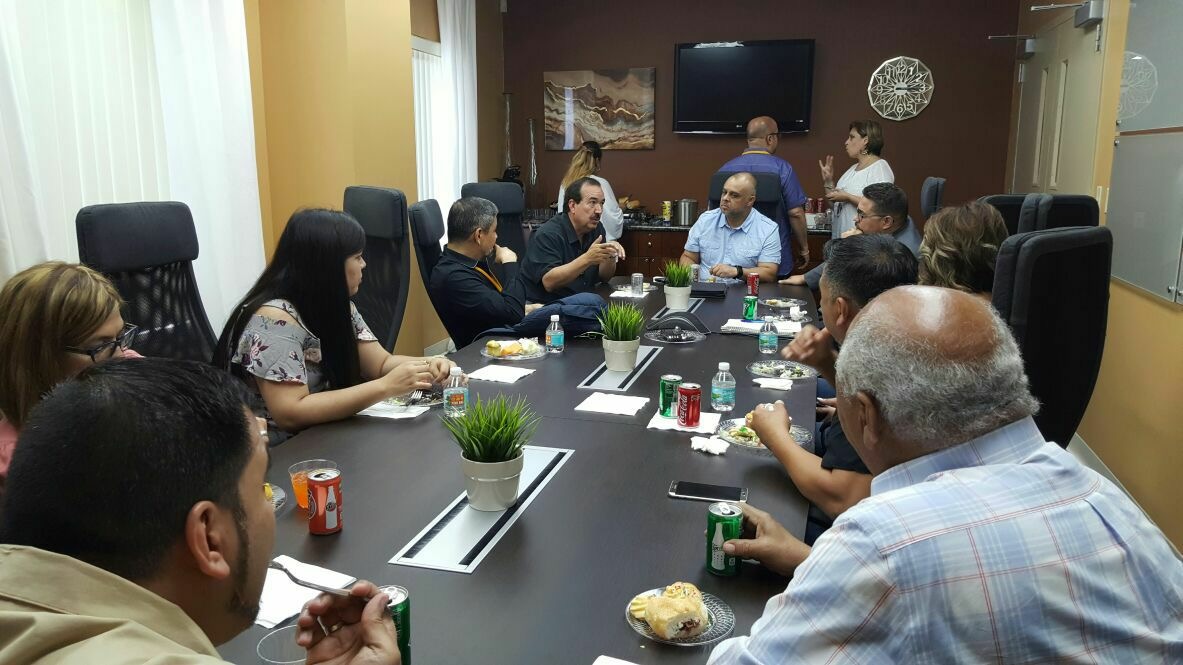 The long-term goal is to have PD coaches available in every state. For now, Pastor David is focusing on the seven most influential Spanish-speaking regions of the US: California, Texas, New York, Chicago, Arizona, and Colorado.

“The biggest challenge is recruiting more PD coaches,” David explains. “We have more invitations to train pastors in PD than we have coaches to train them. I have to turn down requests because we just don’t have the facilitators to be consistent and faithful to lead a new group.”

Those who are fortunate enough to learn PD Essentials says it brings new hope to their churches. At the Purpose Driven Church 2017 conference, both the Anaheim and LA graduates will be recognized for their achievements.

Pastor David adds: “These leaders are truly finding something great in the Purpose Driven movement.”