When he was just 8-years-old, Jeff Forester came to Christ and began his walk with the Lord. His spiritual journey took him to Bible college on a music scholarship, but his experience was not a positive one. With a conservative background, he noticed the messages became less about the love of God and more about hellfire and brimstone. Becoming disenchanted, he left Bible college.

But his time there wasn’t without merit. It was there that he met Bonnie and several years later they married. Shortly after the birth of their first child, Jeff felt led to return to Bible college where he discovered the true meaning of being a Christ follower.

An avid reader who averages about 100 books a year, Jeff purchased the book, The Purpose Driven Church. He finished the book in one sitting and felt that God had healed his heart in the process. Ironically, it was that paradigm that he would motiviate him personally and professionally in the days and years ahead.

For the next 10 years, Jeff served in churches where God worked through him to bring the principles that would transform others for Christ. One of those churches became Heritage Church in Sterling Heights, Michigan which is today among the fastest growing churches in America. In those first years, Heritage was a portable church that set-up and tore-down each weekend.

In the midst of God maturing the leadership of Pastor Jeff, the Lord was moving in the heart of Chad Asman—an architect who would soon connect with Jeff and use his skills for Christ. Chad learned about Purpose Driven principles through a leadership summit and the 40 Days of Purpose study at his church. Through these experiences he found his SHAPE, and began working with the youth groups in his church. By 2008, architecture had become a part-time gig and the Great Commission had become his full-time job. Chad eventually oversaw operations for family ministries for five campuses but God wasn’t quite finished with him yet. 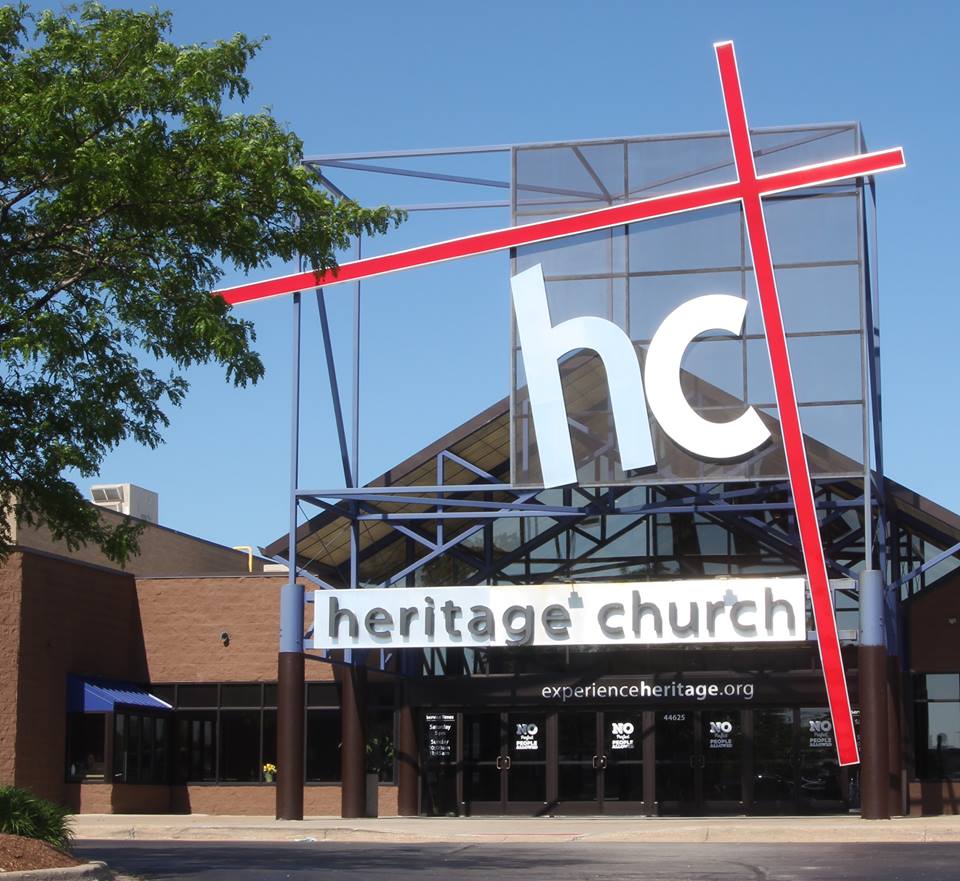 It was in that capacity that God led Chad to meet Jeff when he was commissioned to design Heritage Church. The two casually sketched a proposed design on a napkin during their first conversation. They looked at over 28 buildings, and over time God helped Jeff and Chad to find the right building that would fit the needs of the Heritage Church family. However, they realized they couldn’t maintain the building unless they doubled their funds within six months.

God made it happen in just five months, and then guided Chad to execute a $3 million dollar renovation in 91 days. Heritage Church finally had a home and the layout was identical to the one sketched on that napkin two-and-a-half years earlier. 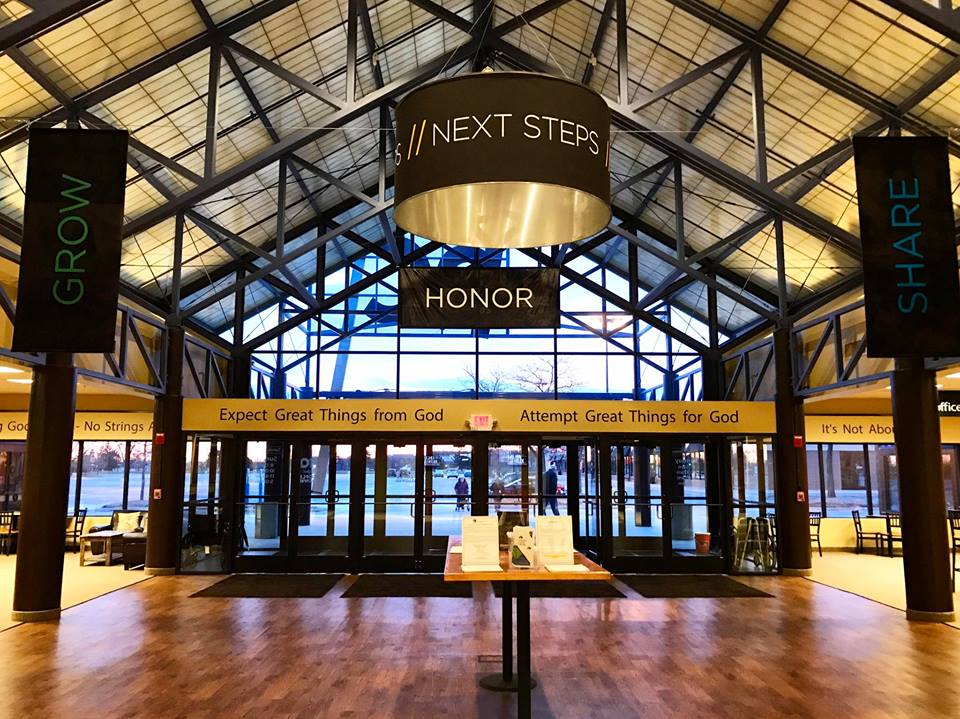 One evening, Chad received a late-night call from Jeff. “I immediately thought that something was wrong with the new building,” Chad says. “But nothing was wrong. Jeff was just calling to ask me to become the Executive Pastor for Heritage Church.”

Chad accepted the position and began his new role in June in 2011. In the midst of their joint leadership, the Arabic-speaking community continued to grow. Reaching out to immigrants and refugees in their community came easily to many members of Heritage Church, but it also caused concern for some. Unable to understand the difference between radical Islam and Islam, many Heritage members were concerned they were potentially serving and harboring the enemy.

Pastor Jeff gently reminded his congregation that Jesus said to love your neighbor as yourself. “It turns out these people live in our town,” he told them. “This means that they are our neighbors. And so when you love your neighbor, you are honoring Jesus.” 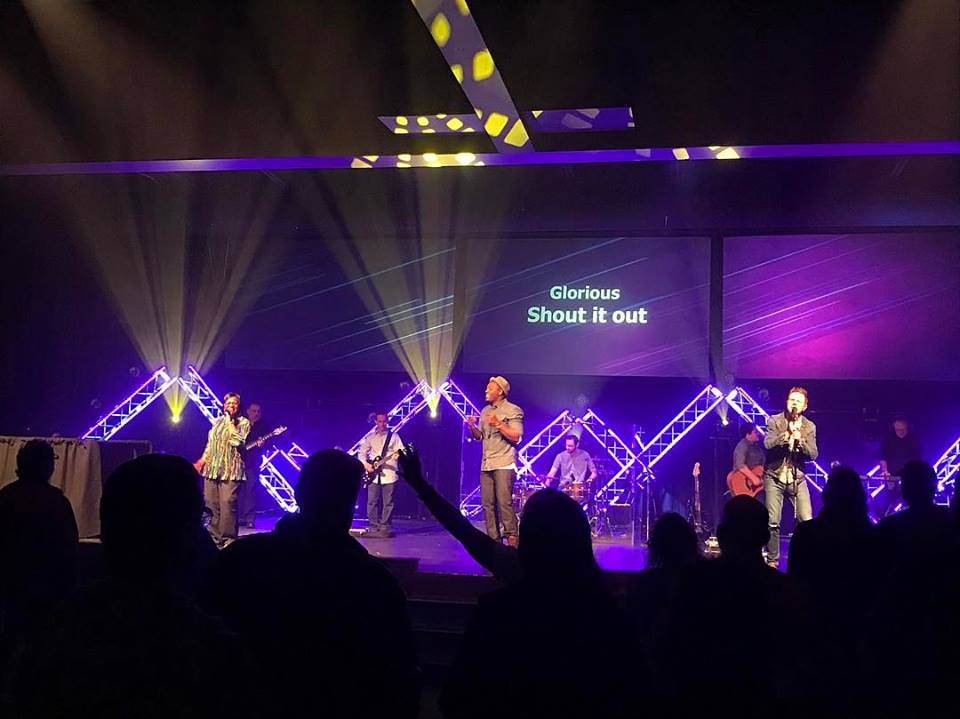 Wanting to more effectively minister to this group of Muslims, Heritage Church made the decision to launch an Arabic-speaking church. Some members left the congregation, believing Heritage was launching a mosque, but Pastor Jeff used his platform to educate the congregation that Arabic is a language and Islam is a religion.

With the U.S. government continuing to bring in people from Iraq and Syria, the county continued to grow, eventually reaching out to over 65,000 Iraqi refugees. Jeff and Chad knew more help was needed and God made it happen. Sponsorships and donations from various companies began coming in for their new Food Pantry, with the capacity of feeding 120 families for an entire week. 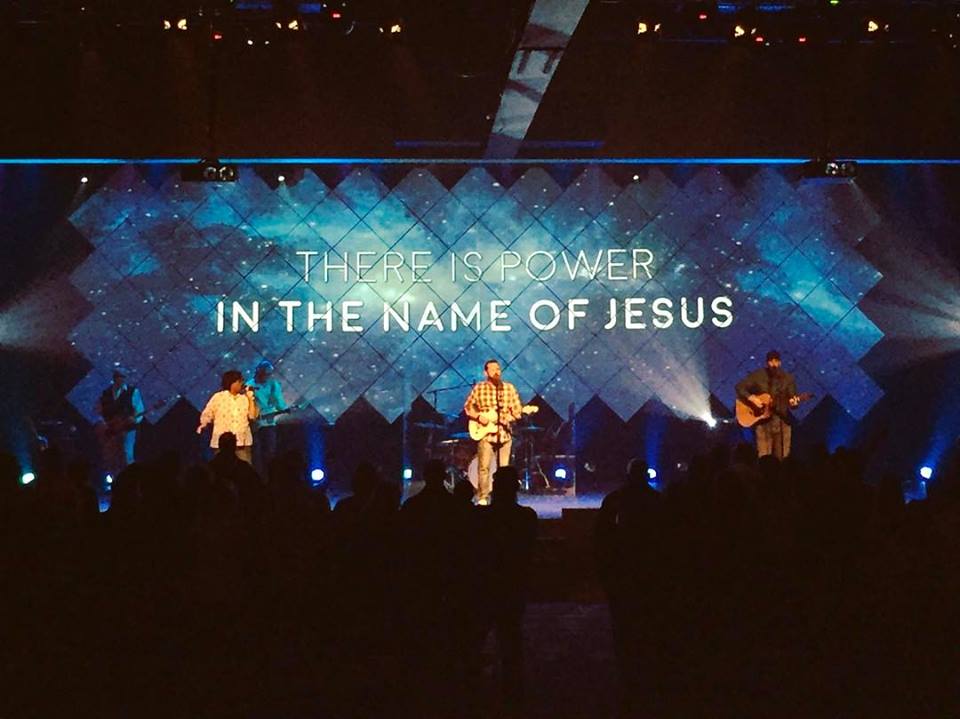 While doing great things through the Food Pantry, Pastor Jeff and Chad knew they still lacked a person who could effectively speak to the Arabic community. They began praying for an Arabic-speaking evangelist. Little did they know that God was orchestrating the arrival of Avdal Boktor.

Avdal Boktor, an Egyptian-born Arabic speaker trained in a Beirut seminary was the answer to their prayers. Returning to Egypt after seminary in Beirut, Avdal came across the The Purpose Driven Life book. As he read it, something changed in his life, but it wasn’t until Avdal showed up at Heritage Church that he saw the full picture.

The first time Avdal attended a service, it was the start of a new series on how life could change through the Bible and The Purpose Driven paradigm. Avdal decided to contact Pastor Jeff and share his vision for reaching the Arabic-speaking Muslims in their community. They spent hours talking and discussing theology. Here was a man with a big heart for the Arabic people, who knew the language, the culture, and the mindset of the very people Heritage wanted to reach.

The connection was now complete. Jeff, Chad, and Avdal were a team. God had delivered on the prayers of Heritage Church and they had the Arabic-speaking pastor they had so fervently prayed for. Currently they have three campuses, including one Arabic-speaking campus, and average 2,000 people in weekend attendance. God has definitely blessed Heritage Church over the years and they look forward to what the Lord has in store for their future.