From February 21–23, nine International Partnering Churches (IPCs) from the U.S and Brazil, united with influential pastors from African countries during the All-Africa Pastors Gathering in Kigali, Rwanda. As part of the All Africa Church Initiative, the event was designed to offer tools for equipping the local church to start a movement of strong healthy churches and transformed communities.

In attendance were 101 African delegates from 14 different countries, representing 28 churches—seeking PD training for their own countries, leaving three still in need of a partnering church. In addition were leaders from Brazil, Germany, India, and the US, including nine IPC’s. 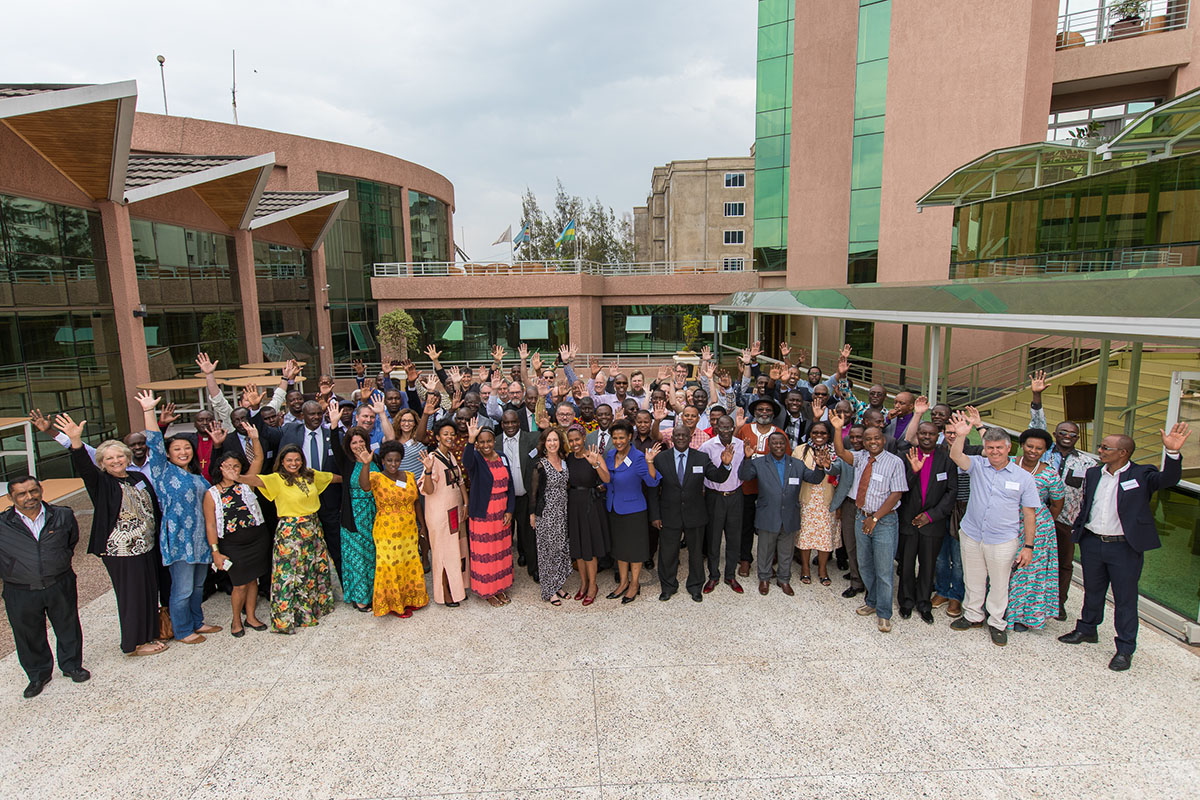 According to Bob Bradberry, Saddleback’s Global Team Pastor, “The Rwanda conference brought everyone together to introduce the eight-month PD Essentials Training. We demonstrated how it would work in their country, with coaching, training, and mentoring from IPCs. It was also a chance to connect African church leaders with those IPC’s from Brazil and the U.S.” 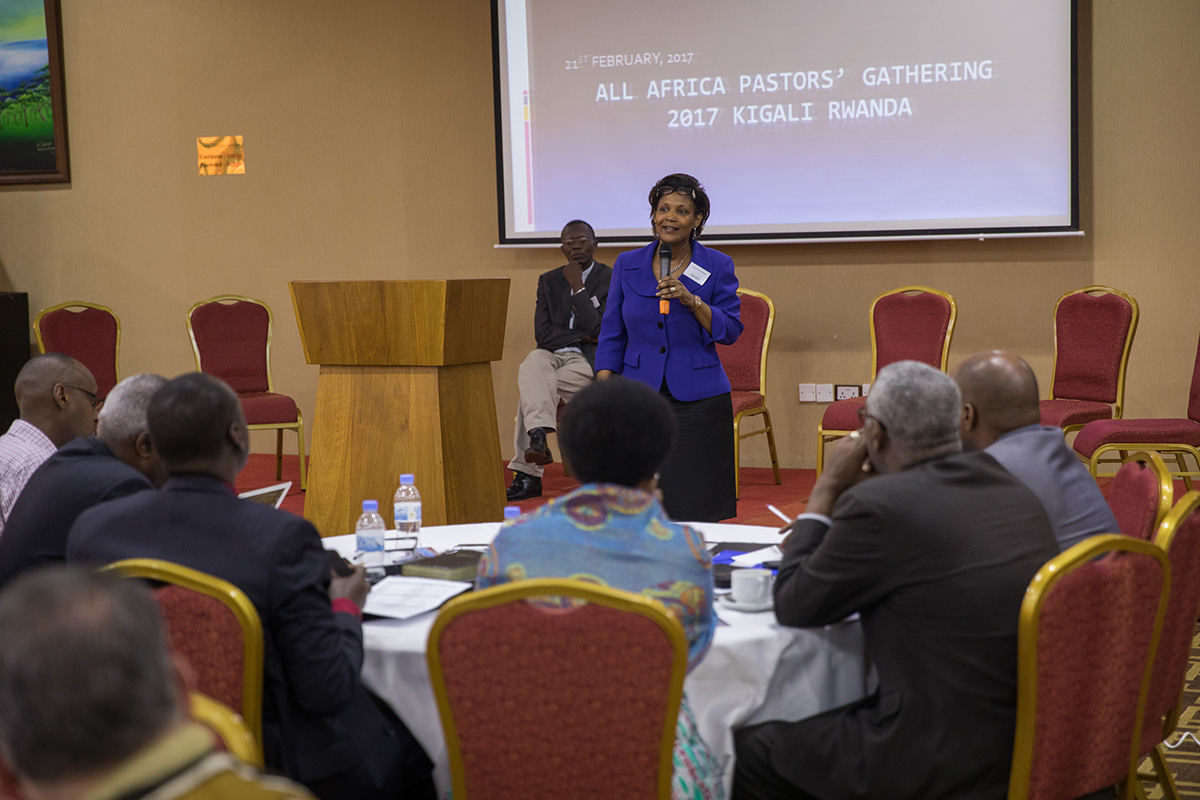 This critical time of planning, prayer, and strategizing started with an optional Pre-Conference PEACE Field Trip from February 16-18 in Kibuye, Rwanda. The conference itself presented actionable steps to strengthen local churches through PD’s intentional discipleship process. 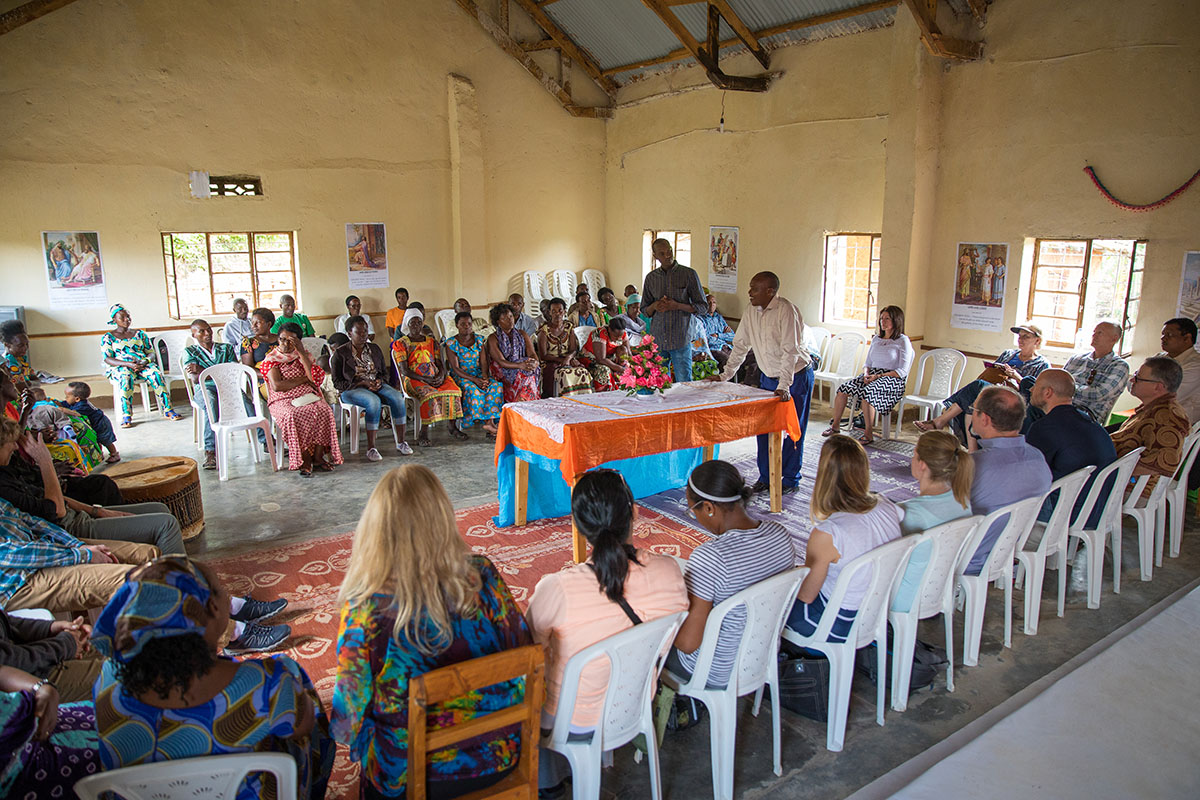 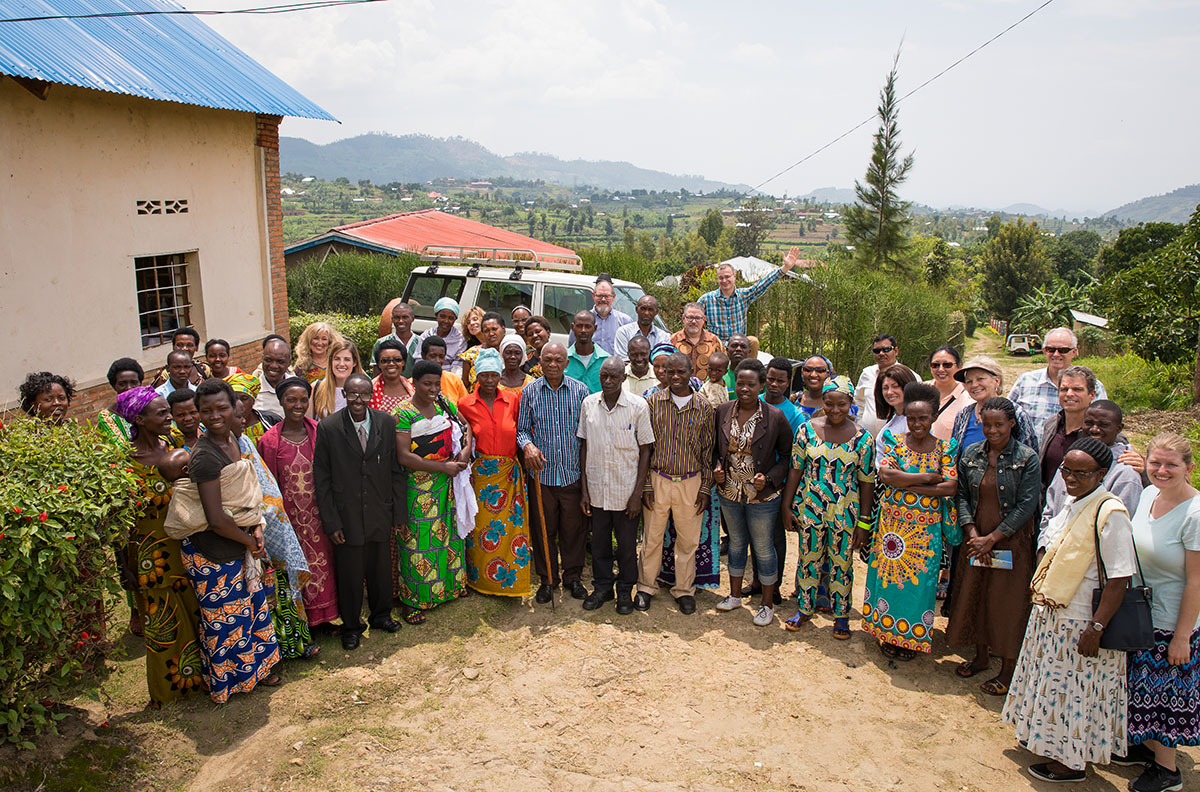 As keynote speaker, Pastor Rick shared the vision through six video messages, subtitled in French and Portuguese. Speaking about Global PD was Saddleback’s Chief of Staff, David Chrzan, while Eric Munyemana, the All Africa Initiative Continental Director, served as event host and MC.

Saddleback’s PEACE Plan Pastor, Mike Constantz, along with Pastor Bob, also shared insights with the Steering Teams and IPC’s about how to best provide PD training to pastors. A special highlight of the conference was Sam Kawale, from Malawi, and Sean Mixon from Parkview Church in Chicago, who took the stage to discuss how they implemented PD in Malawi this last year.

While the gathering focused on immediate training and partnerships, the long term goal is to help churches mobilize their members to implement the PEACE Plan, and eventually reach the remaining UUPGs. By mobilizing a new generation of pastors and their churches, we can carry out the task of the Great Commandment and the Great Commission, to see a Bible, a believer, and a Body of Christ in every people group worldwide.

As David Chrzan explains, “This is round two in launching between 15-20 by the end of this year. It’s been exciting for us to focus on Africa, and now there are other churches that have heard of what we’re doing. One pastor is engaging PEACE in India, after bringing some of his leaders to Rwanda to see what’s happening there.”

For additional support, IPC’s are starting to connect at events like Saddleback’s recent PEACE Leader Training meeting, where they can learn from one other’s PD experiences and receive mentoring in the process.

The next step is to bring PD training to the majority of the African Countries. To date, 18 International Partnering Churches have implemented PD in their own churches. Now, they are ready and willing to partner with church leaders in African countries to provide PD training.

As Pastor Bob explains, “So far we have launched PD in eight African countries. We will launch PD in five more in the first quarter of 2017, and another five by the end of the year. Then we will move on the remaining 27 countries over the next two years.” 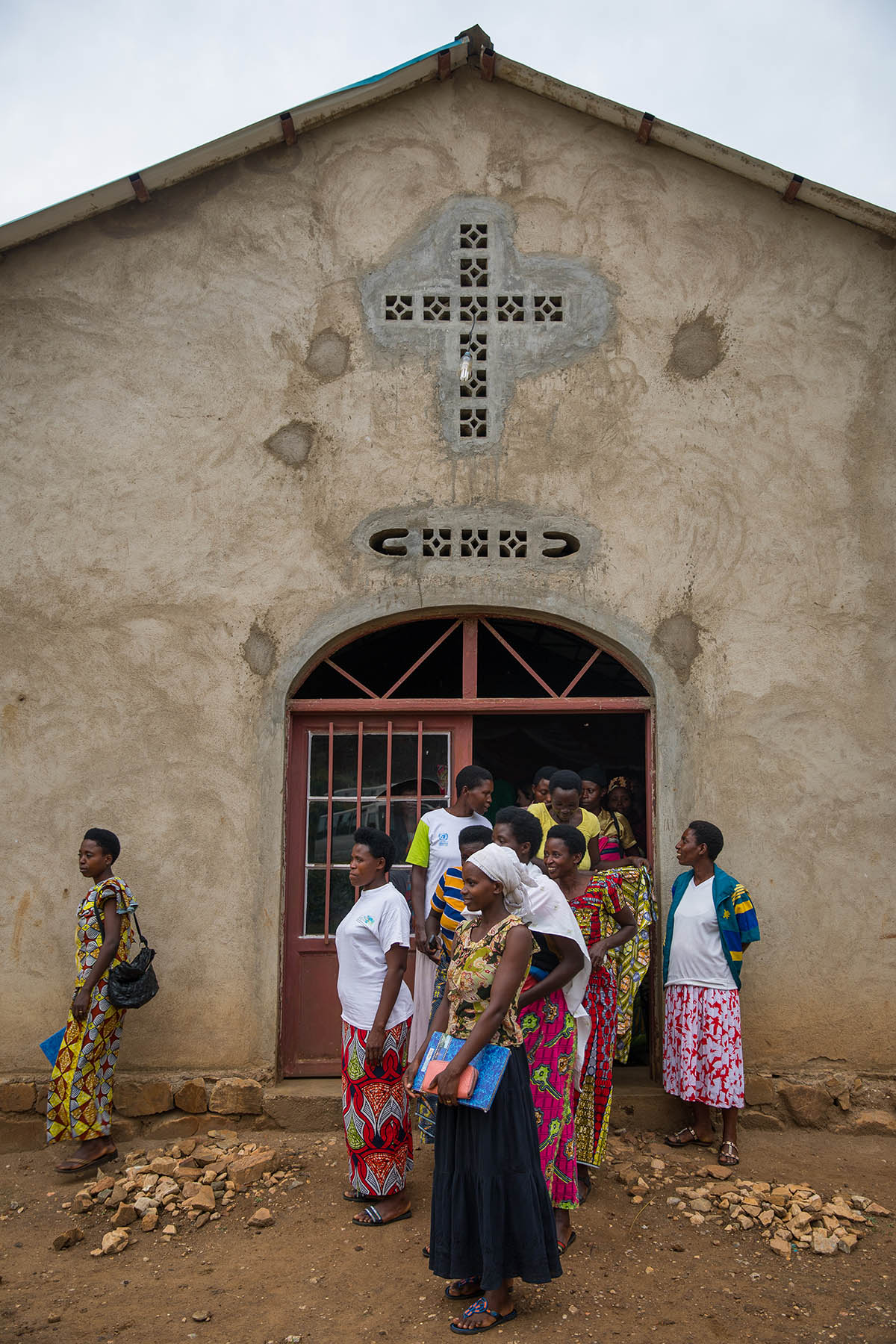 Clearly the impact of these efforts may take years to be fully comprehended, as was exemplified by the words of Jeannette Nyiramongi Kagame, the wife of Paul Kagame, president of Rwanda. During the recent Congressional Prayer Breakfast in Washington DC, the First Lady of Rwanda said, “As we have been rebuilding Rwanda, we underestimated the role the church, because the church was always against us. But now, the church is with us. And that is because of the critical transformation of PEACE.”