In an effort to take the Good News to the last 3,000 unreached tribes, Saddleback has partnered with international churches to fulfill the Great Commission across the world.

After Saddleback committed to equipping Rwanda as a Purpose Driven nation, other churches have stepped forward to install the PEACE Plan and PD in African countries. To date, 21 international partnering churches (IPCs) have accepted the role of teaching national church leaders PD strategies, and tools to reach communities and UUPG’s.

According to Saddleback’s Chief of Staff, David Chrzan, “There’s a much greater camaraderie as IPCs come together as they launch and lean on one another for support.” 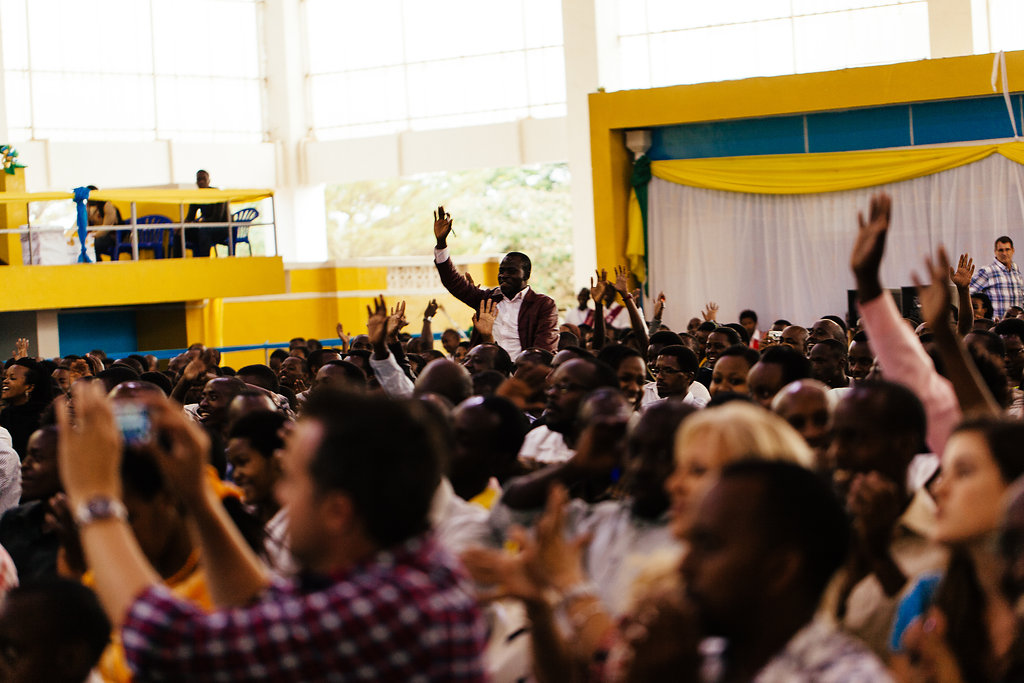 Between now and early 2017, there will be a total of 21 international partnering churches launching in Africa. There are still African countries that have yet to be accounted for, and another nine that must be appointed as IPCs by the All-Africa Congress in 2018. As of now, those in progress have followed Saddleback’s Rwanda model, including Capital Christian Church (CCC) that took on Ghana and Parkview Church that launched in Malawi.
Others set to launch by the end of the year are:

Matches are based on relationships with African countries, as IPC leaders connect with country leaders in their commitment to serve in the vision. 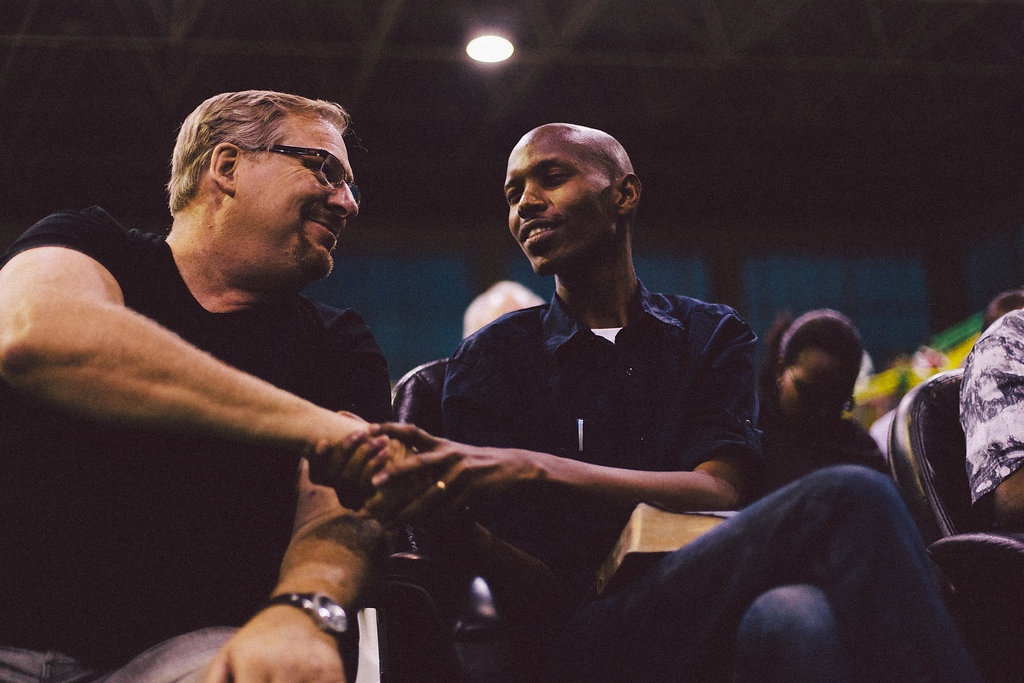 “The big things are prayer, relationship, and connection,” says Pastor David. “Together we are engaging in a nationwide movement of healthy churches that are transforming communities and planting churches where none exist.”

Next big steps are commissioning more churches to become IPCs, and the upcoming Finishing the Task Conference at Saddleback from December 6-8, 2016. This annual event connects leaders who are engaging unreached people groups, and offers ways to increase their effectiveness among those they reach.

According to Bob Bradberry, Saddleback’s Pastor of Global Team All Africa Initiative, “The next step is that we’ll be giving IPCs ongoing coaching, via personal visits and zoom calls. They’ll be going out in faith to assist, coach, and train pastors in Africa.” 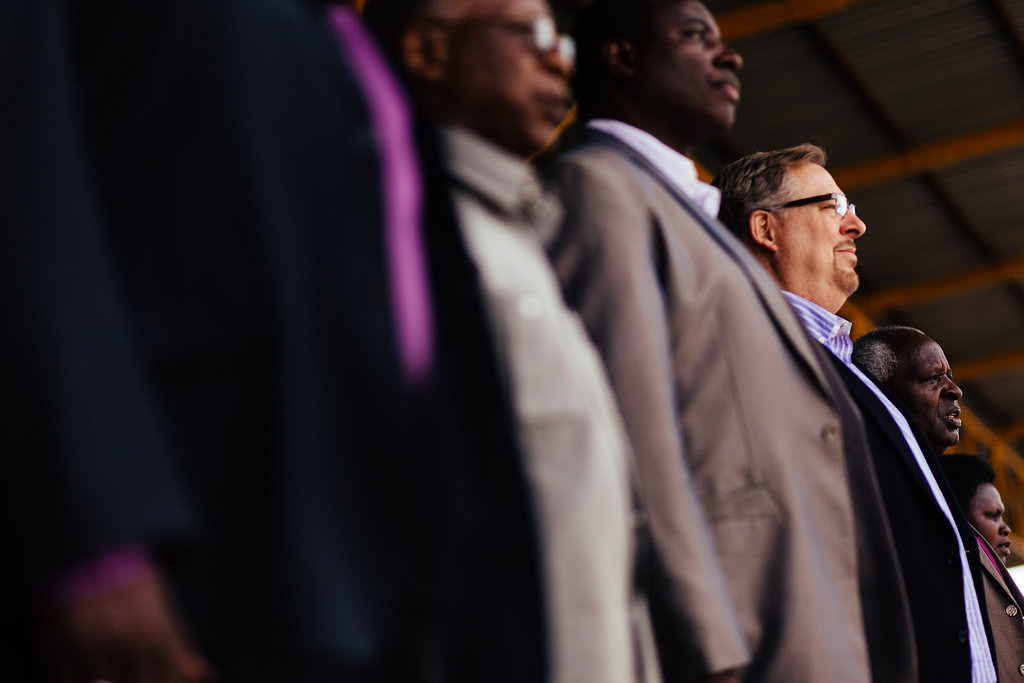 Pastor David adds, “We’re actively looking for other churches to become international partnering churches to take on countries. No church is too small. We’ll offer all the training in church health, PD, and PEACE.”